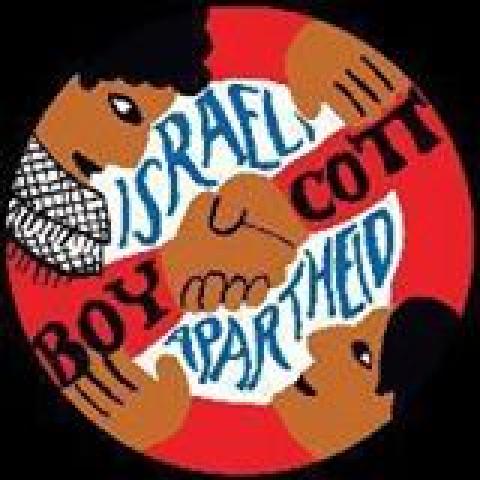 Brazil has objected to Israel's appointment of Israeli Ambassador Dani Dayan because of his former role as the head of an Israeli settler movement in the occupied Palestinian West Bank and his continued residence in an Israeli settlement. Israel’s settlements are considered illegal under international law.
In response, Israel has threatened Brazil that it will downgrade diplomatic relations unless it accepts Dayan, an Israeli settler, as its ambassador. Relations between the two countries have been tense since 2010. They soured further last year when Brazil withdrew its ambassador from Israel in diplomatic protest against what it called the "disproportionate use of force" by Israel in its attacks on the Palestinian Gaza Strip.