Never before the period 1918-60 had so many young people, from so many sections of society, danced so much. In Britain, as in the United States, dancing morphed from a craze to part of daily life. Before that, dancing as frequent social activity was reserved for the privileged. This changed followed the opening of specially built dance halls after World War I, influenced by US styles and catering to a lower-middle and working-class public with rising wages. 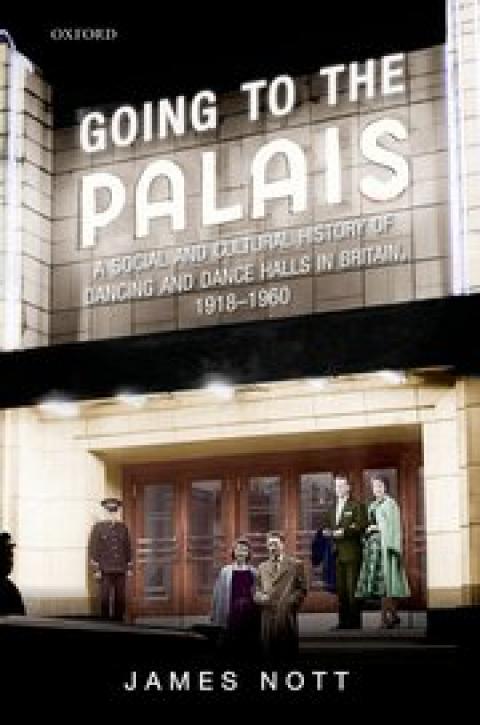