A blanket assertion that the French working-class has shifted to the right is misleading. Rather there has been a “demobilization” of leftwing voters due to the deep crisis of the old industrial structures which has put labor and the left on the defensive. Old Communist strongholds have seen rising voter abstention. Workers vote for the FN in large numbers in regions where leftwing consciousness and organization had been weak. 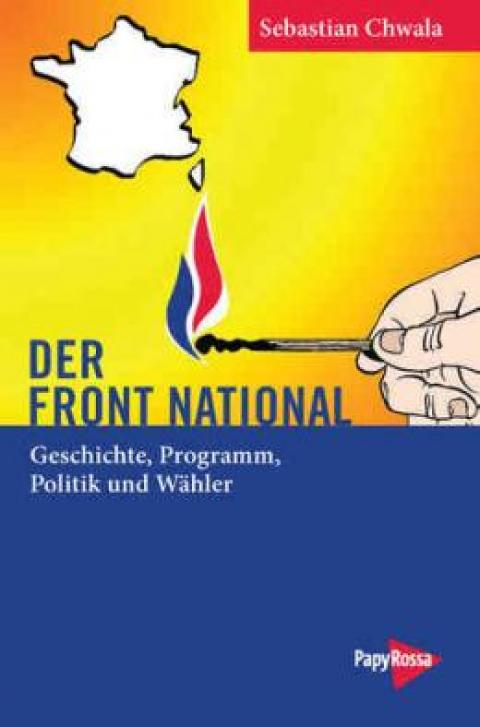