Our goal should be a living wage, not zero job loss. 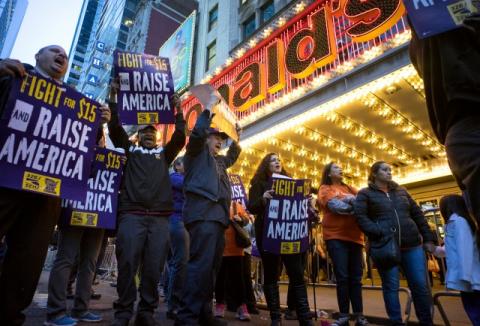