The CBS drama’s dramatic finale brought a sad but fitting end to a show that has always been a little bit awkward about its female friendships. 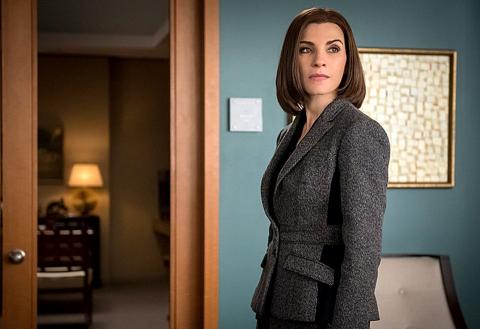