The children’s series inspired its young audience to appreciate the mysteries and power of language. 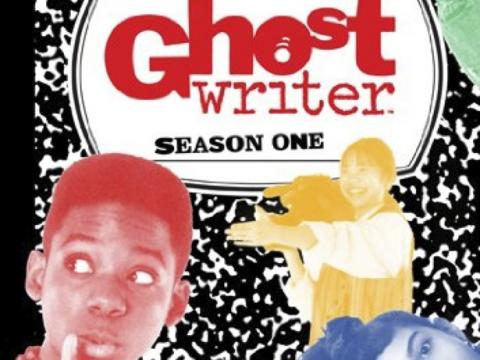