labor Why this Maine town pivoted from Obama to Trump

Four years ago, when Obama won re-election, he carried this town by a 67-26 percent margin. This year, Trump won 50-42 percent over Hillary Clinton. They didn’t care about Clinton’s emails or where Trump likes to grab women. They cared about their jobs. They know Trump alone can’t save the mill from closure, but they felt they knew what they’d be getting with Clinton: Four, or even eight, more years of the same. 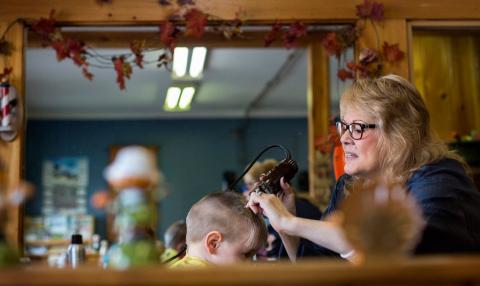