labor Garbage In, Garbage Out

As one union staffer told me: “What they seem to have missed is that the way to reach blacks, Latinos, and women is the same way you reach the white working class: progressive economics, and knock on their doors. And guess what? The allegedly ‘racist’ and ‘sexist’ white working class is cool with a multicultural coalition as long as you give them the progressive economics..." 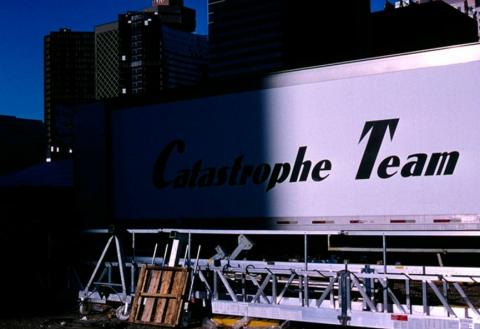