Castro's biggest test was in the 1990s, when the sudden end of subsidized trade with the Eastern Bloc, combined with sanctions from the United States, led to a severe economic crisis. His response - which history may judge as his greatest legacy - was to launch an ambitious program in organic agriculture, environmental planning, renewable energy and other sustainable development practices. 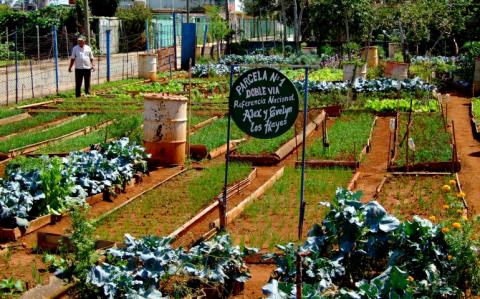