The Sixth Anniversary of the Start of the Arab Uprisings

Six year's ago, Mohamed Bouazizi's protest inspired millions of others to protest their regimes and the status quo. The protests did not bring the renewal that was promised by the branding phrase "Arab Spring," but rather what followed were more of the old calamities. To say that the old Arab regime is better than the revolt against it is like saying that the accumulation of pus in a boil is better than incising the boil and letting the pus out. 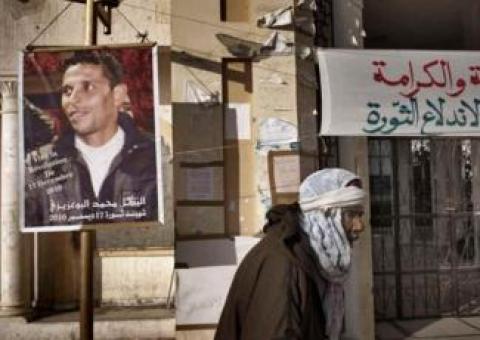