Writers are fighting concentrated power brokers who have devised all sorts of ways to maintain a stranglehold on the billions of people worldwide who fork over money to watch their favorite characters. 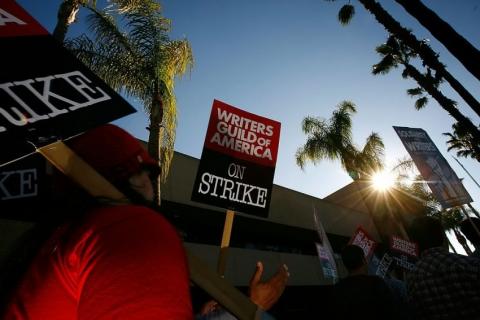