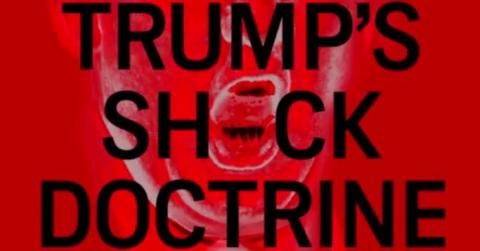 "A major crisis could redraw the political map overnight," warns Naomi Klein, "giving Trump and his crew free rein to ram through their most extreme ideas.", The Intercept

Though President Donald Trump now occupies the most powerful office in the world, author and activst Naomi Klein argues there's nothing inevitable about what comes next.

"A major crisis could redraw the political map overnight," she warns, "giving Trump and his crew free rein to ram through their most extreme ideas."

However, she adds, such "tactics can be resisted" so long as people learn to recognize them and respond appropriately. She writes:

The administration is creating chaos. Daily. Of course many of the scandals are the result of the president’s ignorance and blunders – not some nefarious strategy.

But there is also no doubt that some savvy people around Trump are using the daily shocks as cover to advance wildly pro-corporate policies that bear little resemblance to what Trump pledged on the campaign trail.

And the worst part? This is likely just the warm up.

In a  short video produced by The Intercept and also posted to Facebook on Tuesday, Klein offers five ways that people can fortify themselves and their communities against the threat now posed by Trump, the Republicans in Congress, and the powerful corporate patrons they serve. 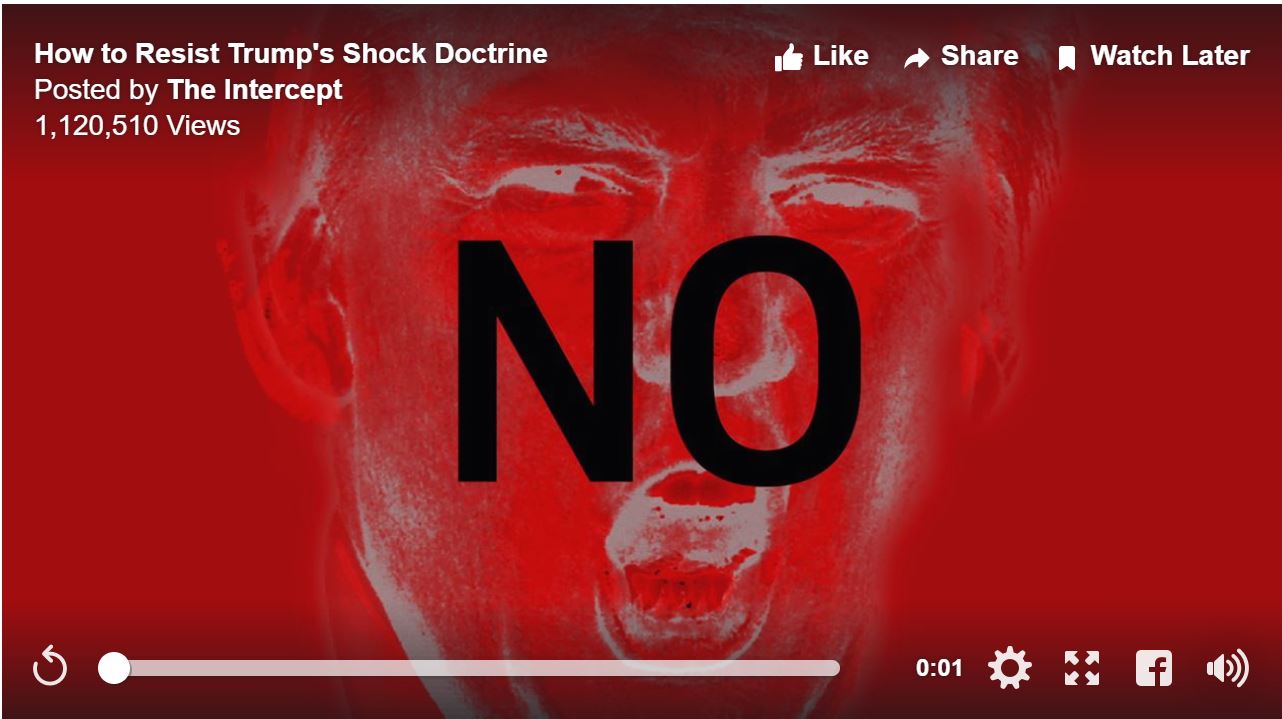