The Los Angeles Black Worker Center was founded seven years ago to increase access to quality jobs for African-Americans. Rather than focusing solely on job training, the Center is working to connect people with actual jobs through programs like the LA Local Hire program. 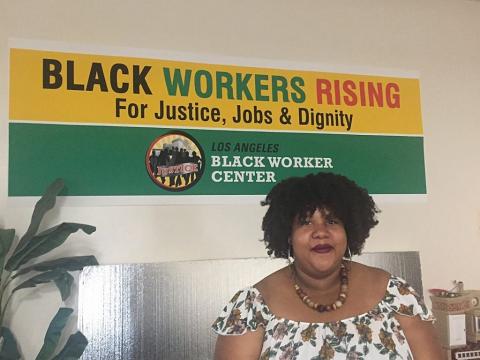