The Mexican workers reached a settlement that obligates their employer to address complaints. 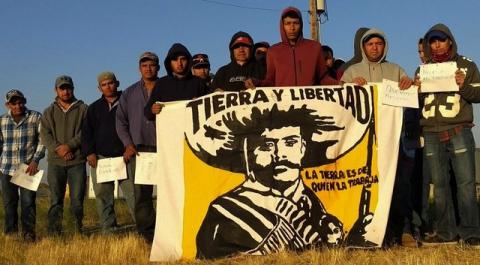