That Dolores Huerta is not better known in the nation provides a commentary on how little the mainstream media, and much of the Left, know about the growth of Latino power in the labor and feminist movements. 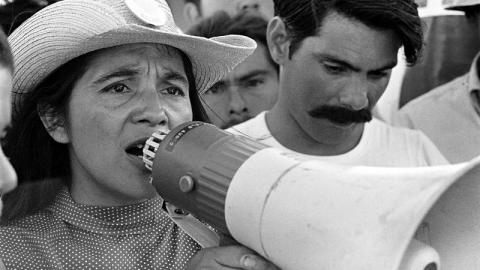