tv How Television Anticipated the Weinstein Moment in 2017

From The Keepers to National Treasure, The Deuce to The Handmaid’s Tale, new shows probed the institutionalized nature of sexual assault. 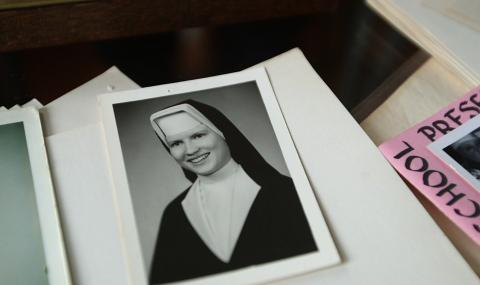