“We will take the streets together because we believe in a future where everyone can feel safe in their schools and in their homes.” 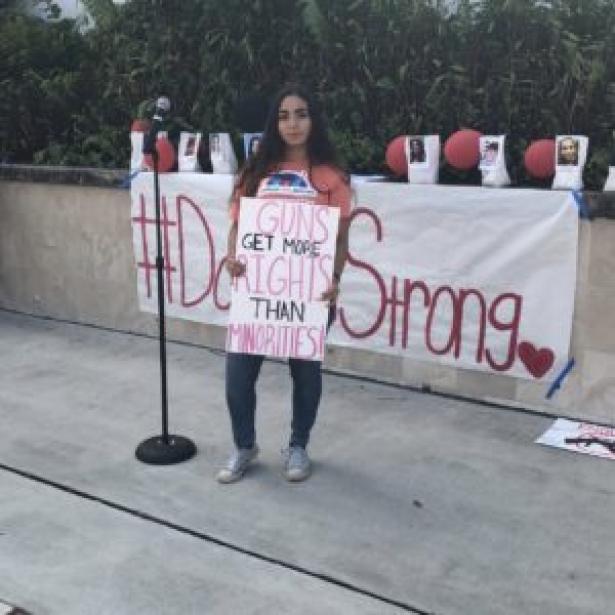 On March 24th, immigrant youth will march in solidarity with the courageous survivors of the mass shooting at Marjory Stoneman Douglas High School and students across the country who are calling on Congress to protect the lives of young people and communities by enacting stricter gun control laws.

“The shooting in Parkland hit home. My friend’s brother was one of the victims at Marjory Stoneman Douglas High School and I can’t express just how much this has affected our whole community. Parents of the victims are grieving and some are so depressed that they can’t find the energy to go back to their jobs and their everyday life.

“And all the while, we, the students, have been watching as politicians say that gun control laws will do nothing to prevent these tragedies or who have ignored our pain altogether. And we have just one thing to say — we are fed up.

“As youth of color and immigrants, we’ve been through so much hate, emotional abuse and violence in this last year, from the Muslim ban, to the termination of DACA, to budget cuts at our schools. We will not stay silent.

“Today, my classmates and I organized a Remembrance Walk at my school to honor the lives of those affected by this tragedy and to express our outrage at the apathy in Congress.

“We will take action again on March 24th, when immigrant youth at United We Dream will follow the leadership of the courageous students at Marjory Stoneman Douglas High School who are organizing a national day of action, the March for Our Lives. We will take the streets together because we believe in a future where everyone can feel safe in their schools and in their homes.”

United We Dream is the largest immigrant youth-led organization in the nation, a powerful network made up of over 400,000 members and 48 affiliate organizations across 26 states. UWD’s vision is to build a multi-racial, multi-ethnic movement of young people who organize and advocate at the local and national levels for the dignity and justice of immigrants and communities of color in the United States. 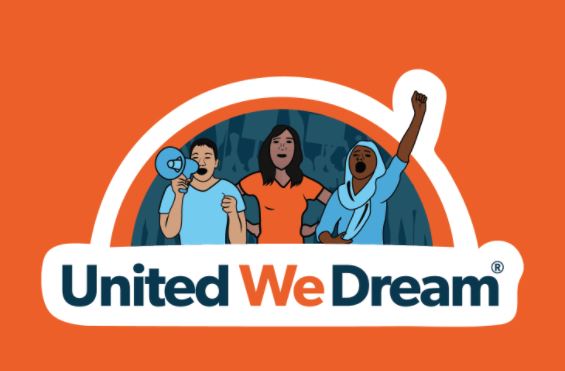