We, the undersigned, call on the authorities to ensure that Mr. Bell is allowed to leave prison, not only so that a respected elder who has served his time can go home, but also to ensure that the concept of parole remains legally valid. 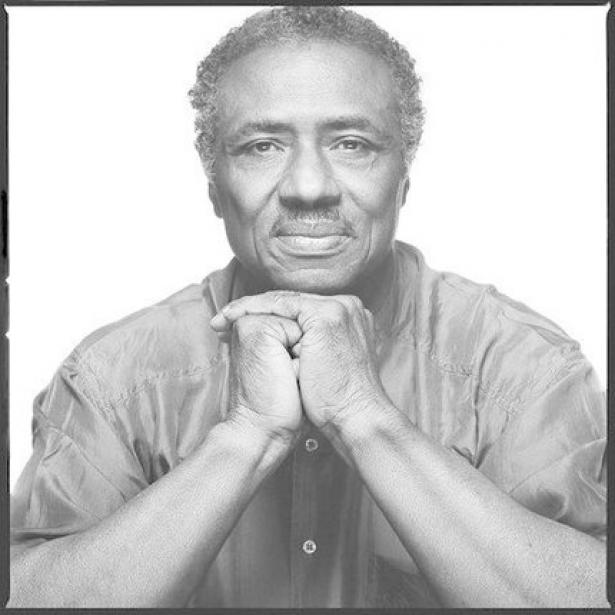 As artists and cultural workers working in New York City, or with professional connections to the City, we celebrate the New York State Parole Board's humane decision to release Herman Bell and the positive step forward this decision represents in the much-needed reform of the criminal justice system.

The parole of 70-year-old Herman Bell after over 45 years of incarceration is the correct decision on moral and practical grounds and must be upheld. After a lengthy and careful assessment, the Parole Board recognized that Mr. Bell does not pose any danger to the public, and that his case meets all the legal criteria to be granted parole.

The Parole Board made its determination regarding Mr. Bell's release with consideration to his past crime, the wishes of the victims' families, and the substantive evidence of his rehabilitation during his decades of incarceration. The Board also took into account Mr. Bell's extremely low risk of recidivism — characteristic, not only of Mr. Bell himself, but also of incarcerated people his age — and the support of a broad network of individuals and community organizations. It recognized that Mr. Bell has taken responsibility for his actions and demonstrated remorse, as shown not only by his words, but also by the work he has done during his years of incarceration.

Research shows that most victims of crime do not want a relentlessly punitive justice system, but instead one that provides safety, healing, and accountability. In his letter to the Board of Parole, Waverly Jones, Jr., the son of slain officer Waverly Jones, expressed these sentiments and offered his support for the release of Mr. Bell. He wrote, “Keeping Mr. Bell in jail after all of these years would serve no purpose other than vengeance, something that we as a family do not need or want.”

We, the undersigned, call on the authorities to ensure that Mr. Bell is allowed to leave prison, not only so that a respected elder who has served his time can go home, but also to ensure that the concept of parole remains legally valid. We hope to live with a criminal justice system that favors compassion and reason over vengeance by using evidence-based practices to promote public safety.

Keeping Herman Bell in prison would serve as nothing more than pointless punishment. It would not contribute to public safety and can only lead to the pain and suffering of more New Yorkers, the victims' families, and Mr. Bell's family, loved ones, and friends. Preventing his release would also roll back a decade’s worth of efforts aimed at modernizing New York State's parole system.