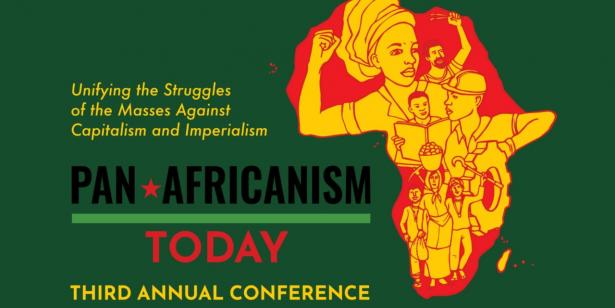 Vijay Prashad / Frontline (Chennai)
Reports that U.S. officials and Venezuelan commanders had conversations about regime change in Venezuela point to the latest instance in a series of covert attempts at destabilising that country.
__________
Women's Union Leader is Vietnam's New President

Policies that were considered beyond the pale even just five years ago are being accepted by all sides as popular and pragmatic.

The hundreds of delegates who met in Ghana held discussions on five major themes that are of prime importance in the struggle against capitalism and imperialism.

Afro-Colombian, Indigenous, and Campesino leaders are being targeted, threatened and murdered.

Richard Fidler / Socialist Project (Toronto)
Québec solidaire more than doubled its share of the popular vote and elected 10 members to the National Assembly.

Angelina Giannopoulou / transform! europe (Brussels)
The aim of the seminar was to present the strengths and weaknesses of Europe’s left-wing parties and to discuss their strategic options for future struggles.
Subscribe to Portside