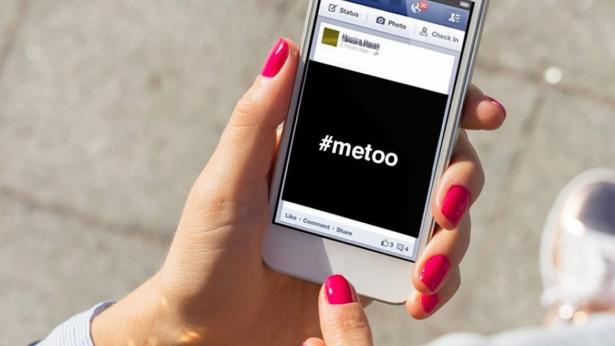 How a hashtag changed feminist activism.

Saudi Crown Prince Mohammed bin Salman received glowing press coverage for much of the past year, right up until the disappearance of Washington Post columnist Jamal Khashoggi at the Saudi consulate in Istanbul on October 2.

Brett Kavanaugh and the Information Terrorists Trying to Reshape America

By Justin Anderson
October 11, 2018
FAIR
The Post seems to be out to personally demonize candidate Ben Jealous.

The story behind Google’s latest snafu bears a strong resemblance to the design flaw that allowed Cambridge Analytica to harvest millions of users’ private Facebook data.

The singer waded into politics on Sunday with a social media post encouraging her fans to register to vote before it was too late.