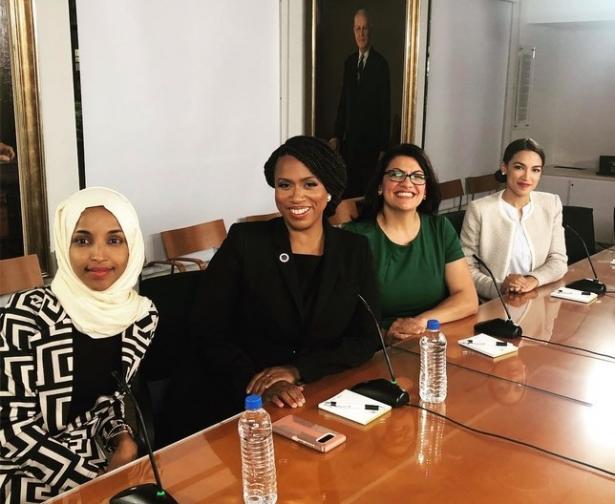 American Extremism Has Always Flowed from the Border

Trump says there is “a crisis of the soul” at the border. He is right, though not in the way he thinks.

McAllen mayor Jim Darling and others hope to highlight the region’s dynamism and interconnectedness with Mexico.

Texas Republicans voted to keep a GOP county official in his position after several party leaders attacked him for his Muslim religious beliefs.

The number of students in public school classrooms is irrefutably political.

Democratic leaders are outraged at Alexandria Ocasio-Cortez’s actions in Congress and are trying to reel her in. It’s a clear sign she’s antagonizing all the right forces in the party.

Carlson has fired the first shot in conservatives' civil war over the free market.