The Economic Costs and Benefits of Airbnb 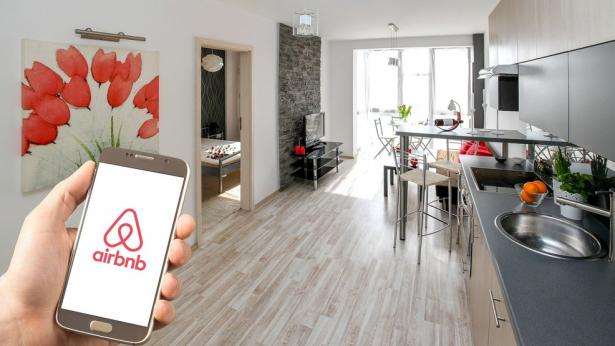 “The sharing economy” refers to a constellation of (mostly) Silicon Valley–based companies that use the internet as their primary interface with consumers as they sell or rent services. Because this term is “vague and may be a marketing strategy” (AP 2019), we refer to these firms less poetically but more precisely as “internet-based service firms” (IBSFs).

Economic policy discussions about IBSFs have become quite heated and are too often engaged at high levels of abstraction. To their proponents, IBSFs are using technological advances to bring needed innovation to stagnant sectors of the economy, increasing the quality of goods and services, and providing typical American families with more options for earning income; these features are often cited as reasons why IBSFs should be excused from the rules and regulations applying to their more traditional competitors. To skeptics, IBSFs mostly represent attempts by rich capital owners and venture capitalists to profit by flouting regulations and disguising their actions as innovation.

Airbnb, founded in 2008, makes money by charging guests and hosts for short-term rental stays in private homes or apartments booked through the Airbnb website. It started in prototype in San Francisco and expanded rapidly, and is now operating in hundreds of cities around the world. Airbnb is frequently depicted as a boon for travelers looking for lower-cost or nontraditional accommodations, and for homeowners looking to expand their income stream. But in many local markets, the arrival and expansion of Airbnb is raising questions about its potential negative impacts on local housing costs, quality of life in residential neighborhoods, employment quality in the hospitality industry, and local governments’ ability to enforce municipal codes and collect appropriate taxes.

In our cost-benefit analysis, we find: