The son of Mexican immigrants, the poet José Olivarez explores the ambiguities (and realities) that determine who labels whom in the discourse of ethnic identity. 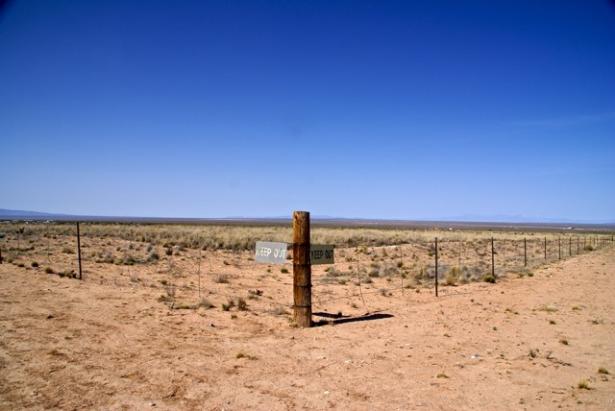 to be confused with Mexican Americans

or Chicanos. i am a Chicano from Chicago

which means i am a Mexican American[SG1] [TC2]

with a fancy college degree & a few tattoos.

to be confused with Mexicans still living

in México. those Mexicans call themselves

was white in México & my dad was mestizo

& after they crossed the border they became

but my parents call themselves mexicanos,

who, again, should not be confused for mexicanos

my family gringos, which is the word my family calls

colleges say put them on a brochure.

i point out that all the men in my family

in me. which means it’s the fancy college degrees

in me, which is also diverse of me. everything in me

is diverse even when i eat American foods

when a white person eats them & diverse

when my family eats them. so much of America

undocumented when they came to this country

& by undocumented, i mean sin papeles, &

by sin papeles, i mean royally fucked, which

should not be confused with the American Dream

though the two are cousins. colleges are not

looking for undocumented diversity. my dad

became a citizen which should not be confused

with keys to the house. we were safe from

deportation, which should not be confused

with walking the plank. though they’re cousins.

i call that sociology, but that’s just the Chicano

in me, who should not be confused with the diversity

in me or the mexicano in me who is constantly fighting

with the upwardly mobile in me who is good friends

with the Mexican American in me, who the colleges love,

but only on brochures, who the government calls

my parents call mijo even when i don’t come home so much.

José Olivarez will be reading on behalf of the Immigration Justice Campaign, winners of the ALBA/Puffin Human Rights Award on May 5 at the Museum of the City of New York.

He is the son of Mexican immigrants. His debut book of poems, Citizen Illegal, was a finalist for the prestigious PEN/ Jean Stein Award and a winner of the 2018 Chicago Review of Books Poetry Prize. It was named a top book of 2018 by NPR and the New York Public Library. Along with Felicia Chavez and Willie Perdomo, he is co-editing the forthcoming anthology, The BreakBeat Poets Vol. 4: LatiNEXT. He is the co-host of the poetry podcast, The Poetry Gods and a recipient of fellowships from CantoMundo, Poets House, the Bronx Council on the Arts, the Poetry Foundation, & the Conversation Literary Festival. His work has been featured in The New York Times, The Paris Review, and elsewhere. In 2018, he was awarded the first annual Author and Artist in Justice Award from the Phillips Brooks House Association and named a Debut Poet of 2018 by Poets & Writers. See also, https://www.haymarketbooks.org/books/1183-citizen-illegal