Letter from Africa: 'Sudan's Revolutionaries Offline but not Silenced'

In the wake of the massacre the internet was shut down by ruling Transitional Military Council (TMC), which said it was necessary in the interests of "national security". 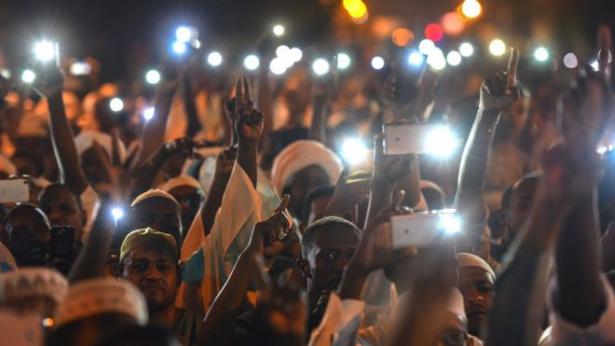 Many Sudanese are still in shock after the crackdown by security forces who brutally broke up the crowds at the sit-in outside the military headquarters on 3 June.

The opposition says more than 100 people were killed in the capital, Khartoum, that day - and doctors say 40 of those who died were dumped into the River Nile.

In the wake of the massacre the internet was shut down by ruling Transitional Military Council (TMC), which said it was necessary in the interests of "national security".

In the heady days of the mass protests that prompted the military's ousting of Omar al-Bashir as president - nearly everyone in Khartoum was glued to their phone.

The main body organising the demonstrations - the Sudanese Professionals Association (SPA) - would make its announcement via its Facebook page, which has more than 800,000 followers. 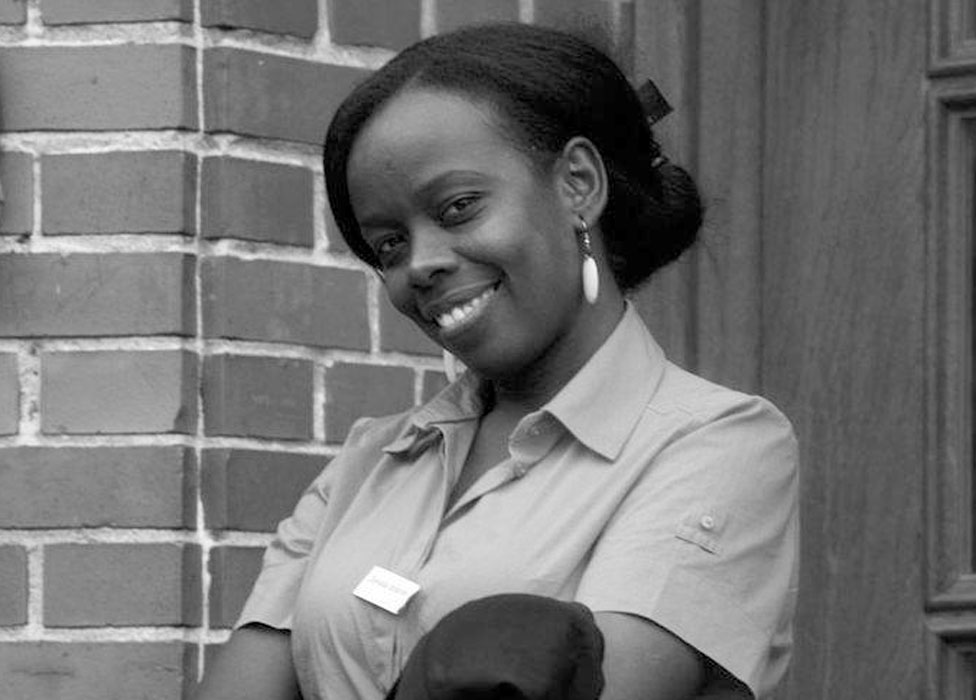 Now that the sit-in site - which covered a vast area from the military's HQ to the campus of University of Khartoum and north to the River Nile - is in ashes, there is an overwhelming feeling of isolation.

Not only are the demonstrators no longer able to gather, but they have found it difficult to communicate and share their disappointment, frustration and anger at the turn of events.

It also leaves them isolated from the rest of the world - and in the days after the crackdown those in the diaspora were desperate to contact friends and family.

The internet shutdown is costing businesses millions of dollars, according to the local newspapers, something the country can ill afford given that it was the economic problems that first kick-started the protests in December.

For me as a journalist, it has made my working life very difficult. At first I had to send stories to London via text - and these would not always be delivered.

This was until a friend told me about a hotel in downtown Khartoum with a good landline internet connection.

But reaching the hotel is also not easy.

Most roads in Khartoum have been blocked by barricades erected by activists angered by the killings - and people, especially in the first days after the crackdown, had to walk everywhere.

Eerily this was done in complete silence - and in stark contrast to the noise that emanated for two months from the sit-in site.

A few offices also have landline internet connections and my sister walked for three hours to get to hers in Khartoum east to check an urgent email from a US university where she is hoping to study.

Those forced to walk have been seen carrying knives and sticks, especially in Khartoum's twin city of Omdurman, to protect themselves.

The SPA has now started to send out text messages to mobilise people but not everyone is signed up to these - I have yet to receive any - and some fear that texts are tracked by the authorities.

Most people prefer to turn to old-fashioned phone calls to pass on information.

I have spoken to more friends and contacts in the last few weeks than I have done in a year.

There is still a worry that these conversations may be tracked but it is felt that not everything can be monitored.

Without the internet, many pro-democracy activists are also cut off from news that they trust. 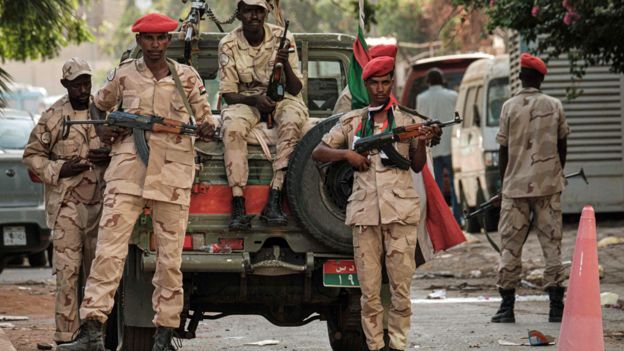 State TV is largely ignored as it is the mouthpiece of the military junta.

The Saudi channel Al-Hadath is probably the most watched television station - even though the Saudis are seen as backers of the TMC, it has wide coverage of events in Sudan.

And the protest movement is slowly re-galvanising itself - by word of mouth.

Protests are beginning to be held at night in suburbs across the capital and in neighbouring cities.

As more people hear about them, the bigger they become - though witnesses say they are kept to smaller streets because of the presence of the security forces on the main roads.

Nonetheless it shows the resilience of the demonstrators - and their hope that their demands will eventually bear fruit.