Sanctions, the information war, and the American sabotage 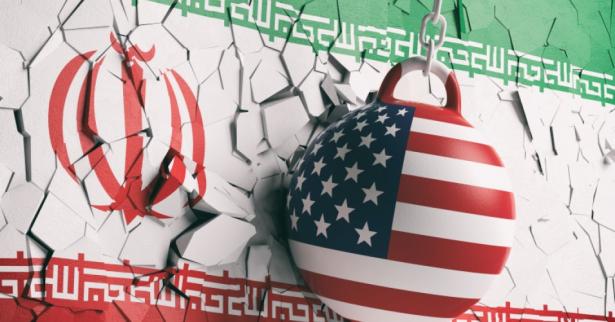 In 1953, the U.S.—with the UK—overthrew the democratically elected government of Mohammed Mossadeq and over the course of the next two decades provided full support to the unpopular government of the shah of Iran., (Photo: Shutterstock)

Reliance upon the U.S. dollar and on U.S. financial systems means that most countries are unwilling to stand up against U.S. pressure.

Vijay Prashad is the Director of Tricontinental: Institute for Social Researchand Chief Editor of LeftWord Books. He is a Writing Fellow and Chief Correspondent at Globetrotter, a project of the Independent Media Institute. He writes regularly for The Hindu, Frontline, Newsclick, and BirGün.