We get a crash course in how the bounty-hunting system works, complete with the Bounty Hunters Guild taken extremely literally as an actual unionized workforce of bounty hunters. There are labor disputes over clients refusing to pay guild rates. 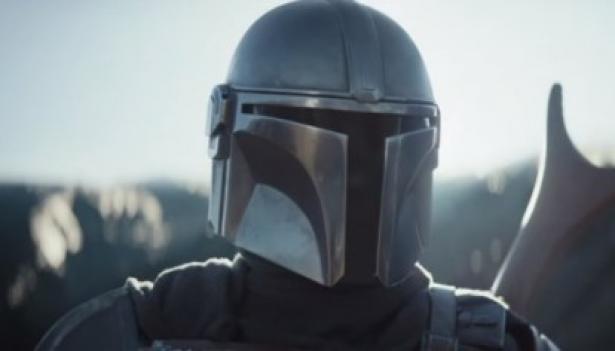 Star Wars has always been heavily inspired by classic Westerns. But that’s never been quite as overt as it is in The Mandalorian, the first live-action TV series for the franchise and the marquee title for the brand-new Disney+ streaming service. Outside of a few animated TV shows aimed at kids, Star Wars has largely been a brand that has thrived on the big screen — the original films practically invented the modern concept of a summer blockbuster — but can it make the jump to a prestige TV drama?

With just a single episode out, it’s hard to say whether Disney has succeeded, but one thing is clear: The Mandalorian is off to a great start, and it’s perhaps the best proof yet that the Star Wars universe can lead to compelling content that isn’t packaged for kids or reliant on Luke Skywalker showing up.

The first episode does a lot of heavy lifting to acclimate viewers to a part of the Star Wars universe that feels both familiar and new. There’s the eponymous Mandalorian (Pedro Pascal), a bounty hunter not unlike the fan-favorite Boba Fett from the films. The Mandalorian is largely a blank slate; he’s mostly silent, always masked, but very good at what he does: hunting down and sometimes killing bail-jumpers and smugglers for money. 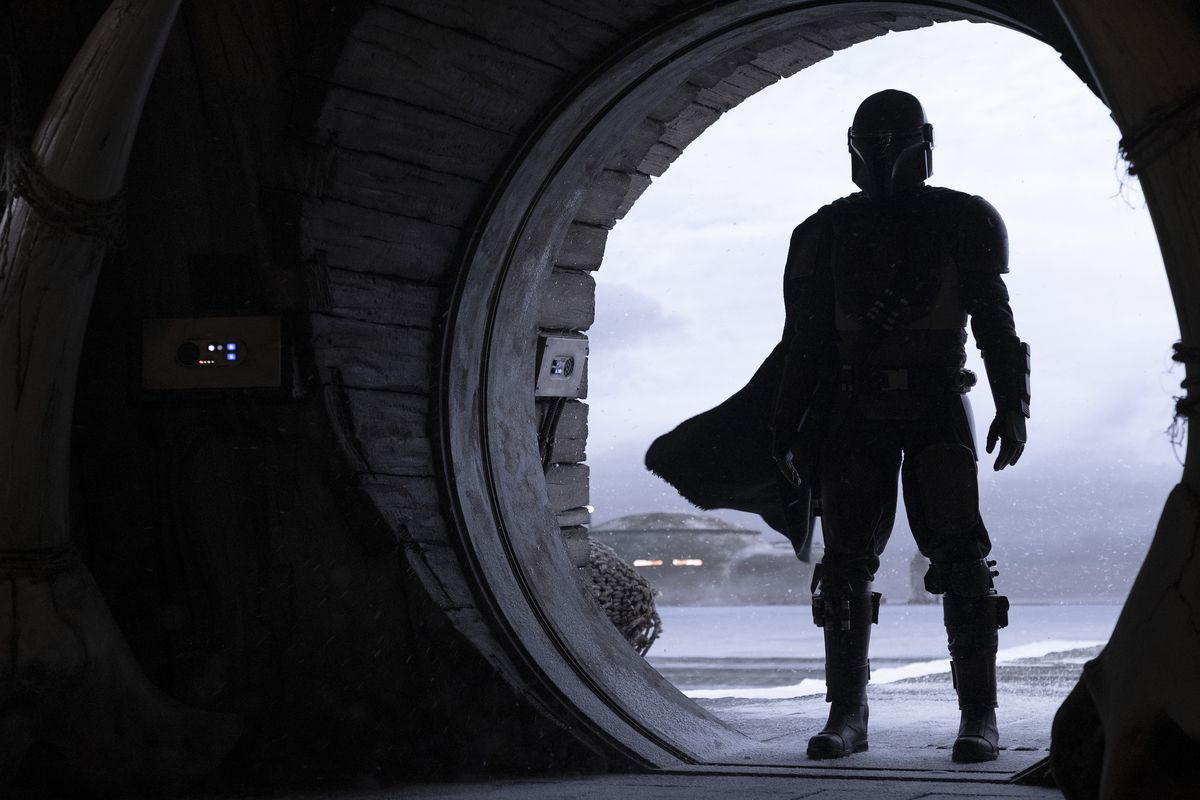 We get a crash course in how the bounty-hunting system works, complete with the Bounty Hunters Guild — a long-standing Star Wars concept — taken extremely literally as an actual unionized workforce of bounty hunters. There are labor disputes over clients refusing to pay guild rates. It is possibly the most relatable thing to occur in the episode. We also get a hint at the current state of the galaxy following the destruction of the second Death Star and the downfall of the Empire. It seems Imperial credits aren’t in demand, these days.

There are very few overt references to the films so far. Unlike Rogue One and Solo (the first wave of spinoff films, which could, at times, feel smothering in their desire to explain and reference the main saga), The Mandalorian feels more like its own thing. There are plenty of Star Wars trappings, of course — droids and Stormtroopers and people frozen in carbonite abound — but the show feels less reliant on name-dropping events and fan service-y cameos than past elements. The heavily Western mood does suggest that Disney is learning from its blockbuster Marvel franchise, which has seen massive success by dropping the MCU formula and characters into different genres. Much like how Captain America: The Winter Soldier is designed in the vein of classic spy films or the Ant-Man films are modeled after superheroic heists, The Mandalorian wears its influences proudly. It’s possible that this will change and the ghost of Darth Vader will show up in episode 3, flying the Millennium Falcon with Luke Skywalker. But for now, the show seems far more comfortable existing on its own than previous titles.

We also get the basic setup for the rest of the series. After a successful run of smaller bounty-hunting gigs, Carl Weathers’ Greef Carga, the local guild representative, puts the Mandalorian in touch with a mysterious client (Werner Herzog’s unnamed but clearly Empire-affiliated villain) who offers a far more difficult bounty on behalf of his associate, Dr. Pershing (Omid Abtahi). The reward? Beskar, or Mandalorian iron, an incredibly rare substance that’s used to make true Mandalorian armor, which can famously deflect blasters and even lightsaber attacks. It should go without saying that things do not go smoothly.

IT SHOULD GO WITHOUT SAYING THAT THINGS DO NOT GO SMOOTHLY

Unlike Star Wars heroes past, including Harrison Ford’s charming Han Solo, Pedro Pascal’s Mandalorian is more of a quiet lone gunslinger in the vein of Clint Eastwood, speaking only when he needs to. There’s not a ton of depth, although there’s a clear establishment of the “heart of gold” trope, despite his grim profession. (At one point, he donates a portion of his earnings to support orphans.) There’s also a requisite tragic backstory that will no doubt be explored in future episodes. Pascal does good work, despite the restrictions of the masked role, playing the part with cool efficiency.

The show looks fantastic; Disney clearly spared no expense. Everything from the CGI for the spaceships and blasters to the elaborate sets and costumes feels right at home with the giant blockbusters that have made up the franchise so far.

The big question remains whether The Mandalorian can keep up this momentum for the rest of the season and beyond. (The series has already been renewed for a second season.) The first season’s eight episodes are almost as long as an entire Star Wars trilogy of movies, making the show one of the largest chunks of the constantly evolving live-action Star Wars canon.

Combined with the lackluster reception of previous spinoff attempts no doubt weighing heavily on Disney’s mind along with the upcoming end of the more reliable Skywalker Saga films with The Rise of Skywalker, which is due out in December, The Mandalorian has to be more than just a good show. It has to carry the entire Star Wars franchise forward while also providing a reason for millions of people to pay a monthly price for Disney+.

The closest comparison I can think of is 2017’s Star Trek: Discovery, which similarly had to carry a long-rushing sci-fi franchise into a new era while serving as the main incentive to subscribe to an otherwise back catalog-heavy streaming service. Two years later, it’s safe to say that Discovery’s experiment was a success on those counts. CBS All Access is still going strong, and the brand has been revitalized with a bevy of new shows and spinoffs in the works.

The Mandalorian may not be the next Game of Thrones, and Disney+ may not succeed as a service. But what’s here so far is a good Star Wars TV show, one that takes the existing lore and setting and expands it in a new and exciting way. For now, that’s more than enough of a reason to watch.

Vox Media has affiliate partnerships. These do not influence editorial content, though Vox Media may earn commissions for products purchased via affiliate links. For more information, see our ethics policy.