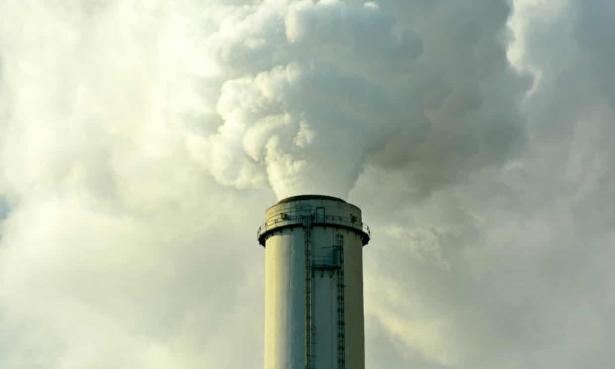 About 200,000 Americans are thought to die from air pollution each year, but scientists previously couldn’t pinpoint the specific causes of death for almost half of those people. , Photograph: Jeff Zehnder/Alamy

US air pollution rules could be hugely insufficient in preventing deaths, experts are concluding from a new study of the likely causes of death of 4.5 million veterans.

Published in the peer-reviewed journal Jama, the research finds that 99% of deaths from illnesses linked to a certain type of air pollution occur in people who are exposed to lower levels than the Environmental Protection Agency (EPA) currently deems acceptable.

But Donald Trump’s EPA could be set to maintain the current standard – thus leading to continued air pollution-associated deaths. The agency is also reconsidering the established science linking particle pollution from fossil fuels and other sources with a host of illnesses.

About 200,000 Americans are thought to die from air pollution each year, but scientists previously couldn’t pinpoint the specific causes of death for almost half of those people.

The new research reviewed the medical records of veterans who died and compared them with the air pollution levels in their zip codes. They focused on PM 2.5, or inhalable particulate matter pollution that is 2.5 micrometers or smaller – a fraction of the width of a human hair.

Miles Keogh, the executive director of a group that represents state and local air regulators, said: “We know people are harmed from exposure levels lower than the [current standards].

“The question is whether the trade-offs for society are worth it. If only a few people are harmed, maybe society accepts the risk,” Keogh said. “But when a study shows 99% of death occurring at exposure levels below that threshold, that should make us look much harder at whether the threshold protects people effectively enough.”

Because scientists cannot ethically expose subjects to air pollution and test the results, they must rely on existing epidemiological data. Veterans offered a massive source of detailed records held by the federal government.

“The skeptics will always tell you this is correlation and correlation is not causation, but in environmental epidemiology, that’s really the best you could do,” said co-author Dr Ziyad Al-Aly, who directs the clinical epidemiology center at Washington University in St Louis and is chief of research at Veterans Affairs St Louis Health Care System.

Al-Aly explained that researchers examining only death records could only see “the tip of the iceberg”. His team reviewed the illnesses people struggled with before death to get a clearer picture of their overall health.

The research also confirmed striking inequities in how air pollution hurts black Americans more than white Americans. Black Americans were more likely to be exposed to higher levels of PM 2.5. But they also got sicker than white people even when they were breathing the same air. That could be because of socio-economic factors, such as poverty and access to healthcare.

“I went into it thinking pollution is color blind … it turns out to be it’s not true,” Al-Aly said. “Actually, pollution itself does discriminate. For the same level of pollution, black people tend to be affected more. And on top of that, black people get exposed to more pollution than white people.

“It’s kind of like a double-whammy,” he said. “It’s really unfair.”

New research is consistently revealing broad health threats from air pollution. Another study published on Wednesday in Brain further confirmed the links between air pollution and cognitive problems. Women in their 70s and 80s who were exposed to higher levels of air pollution experienced greater declines in memory and more Alzheimer’s-like brain atrophy, according to researchers at the University of South Carolina.

“This is the first study to really show, in a statistical model, that air pollution was associated with changes in people’s brains and that those changes were then connected with declines in memory performance,” said Andrew Petkus, an assistant professor of clinical neurology.

Emily Holden is an environment reporter for Guardian US.  Email: emily.holden@theguardian.co     Twitter: @emilyhholden