The real, inflation-adjusted data show most U.S. workers have not benefited from the growing economy. 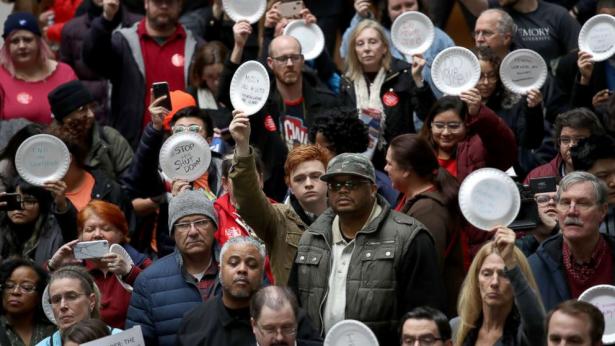 At first glance, the latest data – which came out on Feb. 7 – look pretty good. They show nominal hourly earnings rose 3.1% in January from a year earlier.

But the operative word here is nominal, which means not adjusted for changes in the cost of living. Once you factor in inflation, the picture changes drastically. And far from representing a “blue collar boom” – as the president put it in his State of the Union address – the real, inflation-adjusted data show most U.S. workers have not benefited from the growing economy.

As an economist who studies wage data, I think it’s paramount that we take a step back and look at what the data really show.

The effect of inflation and fringes

The Bureau of Labor Statistics comes out with two sets of data on wages.

Business journalists and financial markets tend to focus on the monthly data. These figures are only reported in nominal or current terms because the inflation data doesn’t come out until later.

A more complete set of wage and pay data is reported quarterly. The latest release came out in December for the third quarter. These figures are not only adjusted for inflation but also include fringe benefits, which account for just under a third of total compensation.

At first blush, it makes sense to focus primarily on the first set. Newer data is, well, newer, and market participants and companies prefer the latest information when making decisions about investments, hiring and so on.

But the effect of inflation means that the same US$1 bill buys less stuff over time as prices increase.

Incorporating fringe benefits into the picture adds another wrinkle.

The inflation-adjusted or real value of fringe benefits, which include compensation that comes in the form of health insurance, retirement and bonuses, declined 1.7% in the three-year period.

Altogether, that means total real compensation slipped 0.22% from the end of 2016 to September 2019.

Of course, workers in different sectors have fared differently. The Trump administration has singled out manufacturing workers – who it says are the main beneficiaries of its trade war and other policies intended to support the sector – as having benefited from a “blue collar boom” in wages. 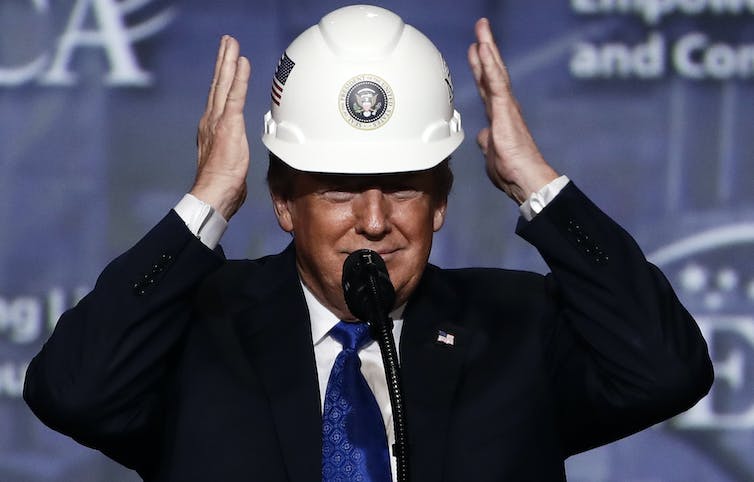 The nominal data for manufacturing workers hardly support a boom but they do show an increase of 2.22% since Donald Trump took office.

The adjusted data, however, make it look more like a bust, with wages plunging 3.88% in the period. And, again, the situation is worse when we add in fringe benefits, which brings the decline to 4.33%.

So next time you read a story about a rise in pay, try to see if it reports the wage data in nominal or real terms, and if it includes fringe benefits too. If it’s only nominal wages, the numbers may mean a lot less than they seem.