The legislation passed by the House doesn’t actually guarantee paid sick leave to most American workers. 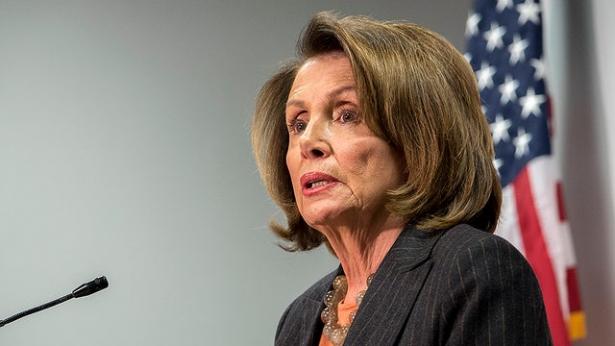