All We Have Is Each Other – Of Crime and Sports

Yeah, these bastards plan to shoot eightball while we perish. Certainly these bunkers must come with vaults for the fat cats to put their cash and jewels in what with banks failing as civilization collapses. 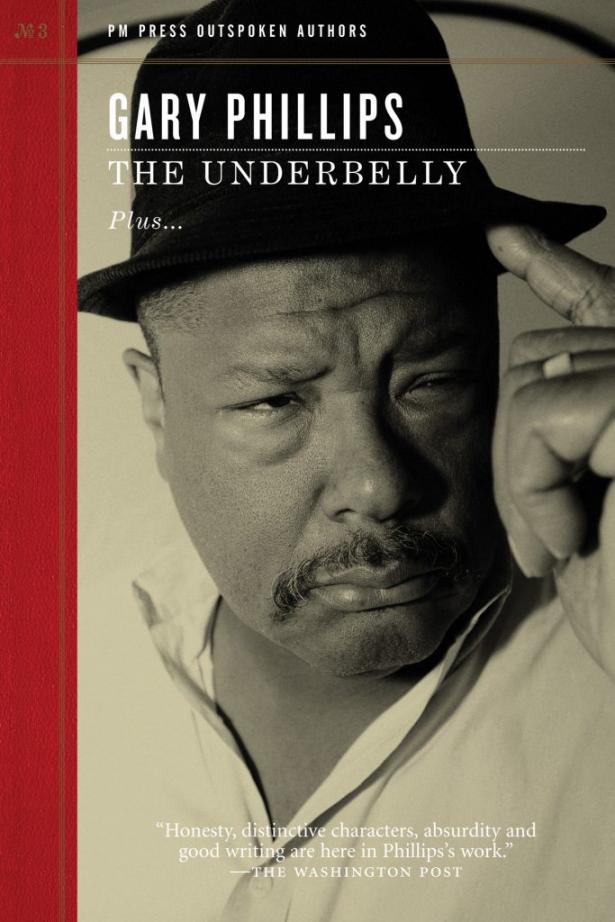 Hunkered down at home is mostly what me and other fiction writers do most of the time. In my case it’s crime and mystery stories I generally write, making up bad shit all the time. Now unless it’s for research purposes and I need to talk to someone who knows what I need to know, it’s just me and my imagination or lack thereof. That does mean though when I’ve made my word count for the day or simply can’t get the words out of my brain onto the virtual page, I need to decompress. This often translates into watching a sports event on television or the rarity of even going out to see one live. Yet rightly so, both the NBA and pro baseball have had to forgo their seasons during this pandemic. Even as the president held a group call with the sports commissioners envisioning stadiums back to normal in August and September. Meanwhile back in reality, stars of basketball and other pro sports have stepped up in this crisis.

The Golden State Warriors Steph Curry and his wife Ayesha have donated 1M toward providing meals for the Alameda County Community Food Bank. Even that Trump lovin’ Super Bowl winning Tom Brady (who had a mansion out here in Beverly Hills torn down to build one more to his liking) ponied up ducats for a free meals program. So yeah, big time sports stars will weather this shutdown just fine. But what of those folks earning minimum wage selling you hot dogs and beer and the ones who have to clean up those fancy arenas when the fans go home?

Pro basketball stars such as Zion Williamson, Kevin Love, Blake Griffin, the aforementioned Steph Curry and Giannis Antetokounmpo have each pledged $100,000 and upwards to help arena workers who are now out of work due to no fault of their own. But as Dave Zirin, The Nation’s sports writer pointed out, the damn millionaire and billionaire owners of these teams, mostly a bunch of white men, need to step up and do what’s right by these hard-hit arena workers as well. What he wrote is best summed up with his line, “The ownership plutocracy must provide paid leave for these workers, because promises made have to be matched by promises kept.” Some of these owners have come across but it’s clear that across the board all of them can do much more for those not getting paid to throw that rock through a hoop.

Thinking about the sports venues got me wondering about robbing such – in a literary sense of course. For is not the thief what Jean Genet wrote in his book The Thieves Journal, “Repudiating the virtues of your world, criminals hopelessly agree to organize a forbidden universe.” Mindful that Woody Guthrie noted you can rob more people with a pen than a gun, the thief is the representation of naked capitalism who at least if he or she is “honest” splits the spoils with their crew.

In particular I recall heist films of sports venues set in Los Angeles. In the 1950s film The Armored Car Robbery, thieves use tear gas to boost the gate from Wrigley Field. Not the famous one in Chicago, but the one that used to be in South Central where the Triple A Angels once played. In the ‘60s film The Split, based on the novel by Donald Westlake, ex-football star turned actor Jim Brown is a professional thief who masterminds robbing the Coliseum, also in South Central, during a football game. As far as I know, there’s yet to be a heist film about robbing a rap concert though in the novel Deadly Edge, also by Westlake, the thieves cut through the roof of an old arena during a rock concert to steal the receipts.

Maybe it’s not an arena I’ll have my crew rob, given these days too much plastic is used. But what about one of those ultra-swank bunkers the one percenters are buying for three or four million a pop in preparation for doomsday be it a pandemic or the have nots rising up. These are not your grandpappy’s Eisenhower era fallout shelters stocked with canned goods and bottled water in case the Ruskies dropped the Big One. No these bad rascals come with NBC (nuclear, biological and chemical) air-filtration systems, big screen smart TVs (like Netflix will still be operating in the apocalypse?), the bunkers themselves encased in steel and equipped with pepper spray portals. For 8.35M the Aristocrat comes equipped with a sauna, gym, swimming pool and billiards room. Yeah, these bastards plan to shoot eightball while we perish. Certainly these bunkers must come with vaults for the fat cats to put their cash and jewels in what with banks failing as civilization collapses. After all their brokers will be hunting each other down and eating the loser, right?

Gary Phillips community activism in Los Angeles over a quarter century—on issues ranging from affordable housing to gang intervention to neighborhood empowerment—served him well when he began writing crime novels. Phillips was born in Los Angeles in 1955, the son of a mechanic and a librarian. Early on, he discovered the writers Arthur Conan Doyle, Ellery Queen, Ross Macdonald, Richard Wright, Rod Serling, comic book artist Jack Kirby, Zora Neale Hurston, Donald Goines, Joyce Carol Oates, and pulp writers Kenneth Robeson (creator of Doc Savage) Walter Gibson (creator of the Shadow). He attended San Francisco State University from 1972 to 1973 and earned a Bachelor of Arts degree from California State University, Los Angeles, in 1978. He has worked as a union organizer, political campaign coordinator, radio talk show host and teacher. He has written op-ed pieces for the L.A. Times Magazine, San Francisco Examiner, Washington Post, Baltimore Sun, Miami Herald and other newspapers. He has served as co-director of the MultiCultural Collaborative. While he had long dabbled in writing and comic book drawing, it was only when let go from a job with the American Federation of State and County Municipal Employees that he took a class in how to structure a mystery novel with writer Robert Crais (Elvis Cole series). Students were required to write fifty pages of a proposed mystery, which Phillips did. The course ended, but Phillips wasn’t satisfied. He completed the manuscript. It found no takers among publishers. Then rioting in Los Angeles followed the acquittal of Los Angeles police officers in the videotaped beating of black motorist Rodney King. Phillips wrote a new book, Violent Spring, and set the action against the true-life backdrop of the riots. Thus was launched his Ivan Monk private detective series. Gary was co-editor of the Switchblade imprint and his anthology The Obama Inheritance: fifteen Stories of Conspiracy Noir won an Anthony. He is story editor on “Snowfall”, a show on FX about crack and the CIA in 1980s South Central.