food Marion Nestle knows it’s not easy to be a smart consumer of food, or of media. The only solution may be to get political.

In a series of short essays, Marion Nestle discusses her current thinking on food-system issues in her new book, Let’s Ask Marion. 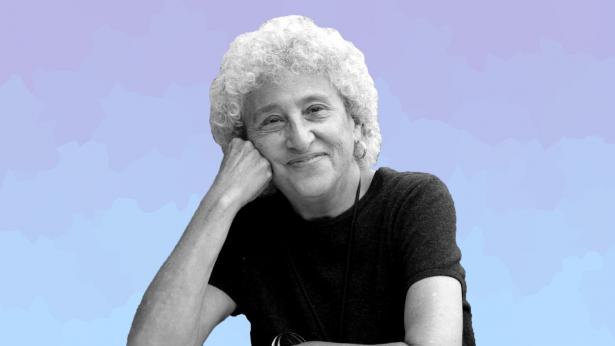 The Counter asks Marion Nestle, every journalist’s go-to nutrition expert, how to infuse our consumption with some critical thinking., Bill Hayes

When I spoke to Marion Nestle two days into September, it felt like I was calling from another life, far removed from the one I’d been living when I last saw her.

But in fact, it was only mid-February when we had crossed paths, at New York University, where Nestle is the Paulette Goddard professor of nutrition, food studies, and public health, emerita. She chaired NYU’s Nutrition and Food Studies department from 1988 to 2003, then kept teaching until her retirement in September of 2017.

Nestle had popped into a journalism workshop given by me and our West Coast editor, Karen Stabiner, for students of NYU’s graduate food studies program. Before the pandemic, the Counter’s editors regularly ran these workshops, like a traveling roadshow of sorts, for aspiring food journalists, farmers-who-write, writers-who-farm, and others interested learning how to tell stories for the rapidly evolving industry loosely termed “food media.”

As journalists covering food’s intersection with politics, business, and culture, our job is to help readers understand what’s happening behind the topical headlines in general news and lifestyle publications—that is, how money and power structures influence what’s available in your grocery store, what it costs, and how good it might be for you and your environment. Regrettably, that job is complicated these days by having to explain too often what is and isn’t journalism, and, well … how money and power structures influence what makes news.

In her new book, Let’s Ask Marion, a series of short essays that explore her current thinking on food-system issues (published September 1 by the University of California Press), Nestle defines the term “ultra-processed,” which she says “refers specifically to products that are industrially produced, bear no resemblance to the foods from which they were extracted, and contain additives never found in home kitchens.”

It seems to me that information itself is proffered in those same three varieties: unprocessed, processed, and ultra-processed. The influences that determine whether a food story becomes a quick-click listicle or an investigative deep dive aren’t so different from those that have positioned Doritos at eye level on grocery store shelves. If the vast industry known as “the media” fulfills the wishes of its financial shareholders first, readers won’t notice whether they’re being sold a flimsy product or being handed actual facts, responsibly reported by a human being. As Nestle has pointed out ad infinitum in her books, the same is true of food companies.

It occurred to me somewhere halfway through Let’s Ask Marion, the latest of 11 books Nestle has written (she has edited three), that, having pinpointed how much agriculture, Wall Street, and food regulation have changed since her first book was published in 1985, she’d also have much to say about how information has changed in that time.

And what I really wanted to ask her was, how can we get smarter about it? And what do we after that?

This conversation has been condensed for length and edited for clarity.