Dueling monopolies in Australia, what it means for platform regulation and free speech, and more media news. 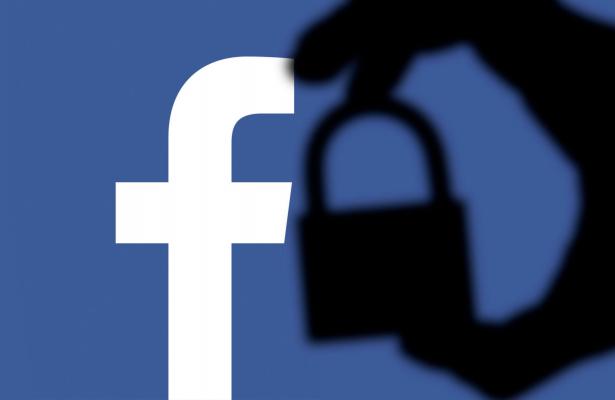 Congress Tangles With the Big Boys

By Rebecca Klar
The Hill

Facebook and Google are heading into a showdown with Congress over a law that would allow news organizations to bargain with tech platforms over the distribution of their content.

Parler’s Back: So Much For Free Speech

The social media site Parler appeared to have banned its cofounder and former CEO for a day. Parler grew in popularity at the end of 2020, drawing conservatives by positioning itself as a “free speech” alternative to Twitter and Facebook.

Social Media and the Hunt for Vaccine Doses

“Vaccine chasers” pool their intel on Facebook, with tips on where to get the shots on short notice.

The Attack on India’s Newsclick

The political significance of the raids on Newsclick are of much greater politicalsignificance than attacks on individual journalists. Their reporting on the protest by the farmers sitting on Delhi’s borders has attracted some 40 million views.

The cofounders of the Black Leftist Hype House want to introduce readers to the history of Black radicalism. Currently, their account has more than 100,000 followers and 26 members.

You can’t fix a problem you don’t understand. And for decades the US has refused to accurately measure the full scope of US broadband market failure.

Amazon Ring and other networked home surveillance devices are being used to monitor political activity and protests.

Online Romance is a Ripoff

Scammers lurk on dating apps and social media, striking up conversation with strangers until they build up trust to eventually ask for money. A record $304 million was reported lost to romance scams in 2020.