My father wrote 'Strange Fruit.' The Capitol rioters had a lot in common with the lynch mobs that inspired that song. 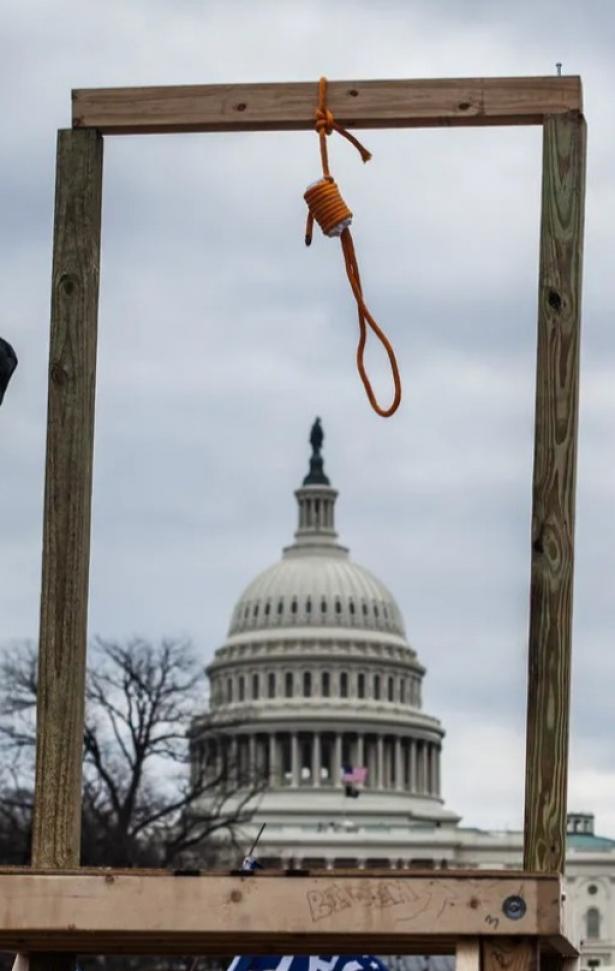 The Trump supporters who attacked the Capitol on Jan. 6th have been called seditious rioters, insurrectionists and domestic terrorists. I think of them as a lynch mob. Perhaps that’s because Abel Meeropol, who wrote the anti-lynching anthem “Strange Fruit,” was my father.

In the early 1930s, Abel, a Jewish English teacher at DeWitt Clinton High School in the Bronx, saw a photograph of the lynching of two men in Marion, Ind. Horrified at the murder and the crowd of onlookers, he wrote a poem titled “Bitter Fruit.” Later he changed the title to “Strange Fruit” and set it to music. He played it for Billie Holiday at New York’s Café Society, and she gave it to the world. The first stanza of the song identified its subject:

Southern trees bear a strange fruit,
Blood on the leaves and blood at the root
Black body swinging in the southern breeze
Strange fruit hanging from the poplar trees

The photograph that triggered the song was not unusual. It was common practice for white people to attend lynchings as though they were as mundane an event as a picnic, and for photographers to turn their images into postcards which were sold in stores. People brought their children, who learned how Black people were treated if “they” stepped out of line. The people photographed at the Marion lynching did not try hide their faces. In one image, a man points to one of the dangling bodies with an expression on his face that seems to say, “See what we do to them?” Near him a woman smiles. Lynching was a national phenomenon, an American pastime; participants did not fear reprisal. They knew their actions would be condoned by the local powers, even if more prominent voices tut-tutted about following the rule of law.

On Jan. 6, the Trump mob apparently felt the same impunity. They took selfies as they smashed windows and doors, desecrated sacred objects and paraded through the Capitol rotunda. They chanted “Hang Mike Pence,” carried baseball bats, brought plastic ties to bind their victims, and looked for Congressional representatives to attack. They erected a scaffold with a noose on the Capitol grounds. In the images of the event, participants appeared to revel in the violence. Hanging was not just on the minds of the mob, but of those who egged them on, claiming that Trump won the election. As conspiracy-spouting Congresswoman Marjorie Taylor Greene answered when asked whether Hillary Clinton and Barack Obama deserved to be hanged, “[the] Stage is being set.”

Commentators have described participants as stupid for their openness. After all, it’s led to more than 250 people being charged, with FBI investigations ongoing. But it was privilege, not stupidity, that emboldened them. The mob was animated by the same racist impulse that moved those in Marion. Like the lynch mob, they were protecting structural racism with threats and violence. They may be surprised by the subsequent wave of indictments, but how many mostly white juries will convict? This is one reason why “Strange Fruit” remains as current today as when Billie Holiday first sang it in 1939. 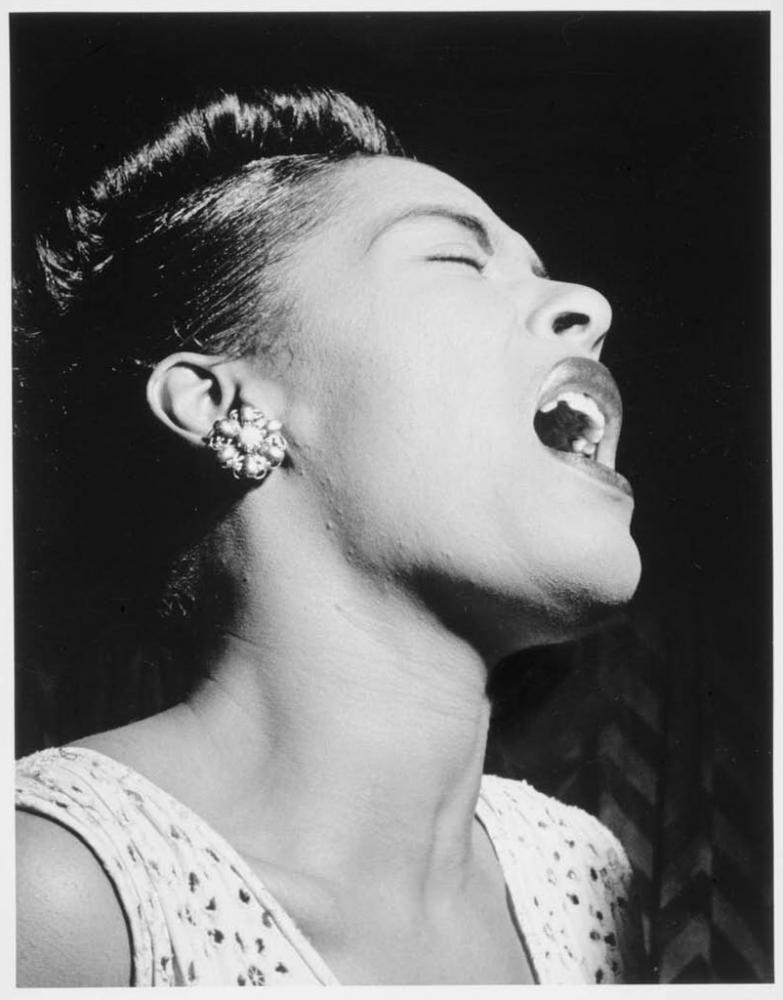 In addition to carrying the Confederate battle flag, some Capitol invaders wore Swastikas, Nazi war flags, and Camp Auschwitz insignia. My father understood, like the Trump mob at the Capitol, that racism and anti-Semitism are intwined. In the era when he wrote “Strange Fruit,” Hitler was rising to power, and even before Abel learned of the crematoria, he felt a visceral connection with lynching victims. He wrote:

I am a Jew
How may I tell?
The Negro lynched
Reminds me well
I am a Jew

My father died of Alzheimer’s 35 years ago. In the final months of his life, he barely recognized me. But he would perk up when I played him the record of Holiday singing “Strange Fruit.” Before dementia stilled his mind, Abel mourned what he felt was the eclipse of his most important work. I’ve often wondered what he would think of the recent explosion of interest in his song as an anthem of the Black Lives Matter movement. I believe Abel would be ambivalent. Proud that his greatest artistic achievement is still playing a powerful positive role, with new films about Holiday and the song and stunning new covers by contemporary artists like Andra Day. But he’d be dismayed and angry that “Strange Fruit” is still so necessary.

Robert Meeropol is the younger son of Julius and Ethel Rosenberg and the adopted son of Abel and Anne Meeropol. His is the Founder and former Executive Director of the Rosenberg Fund for Children, and the author of An Execution in the Family.