Conservatives Love Coal Miners — Until They Go on Strike

The Right has worked hard in recent years to portray itself as defenders of beleaguered coal miners. But over a thousand miners are currently on strike in Alabama and we haven’t heard a peep about it from conservative talking heads. Weird. 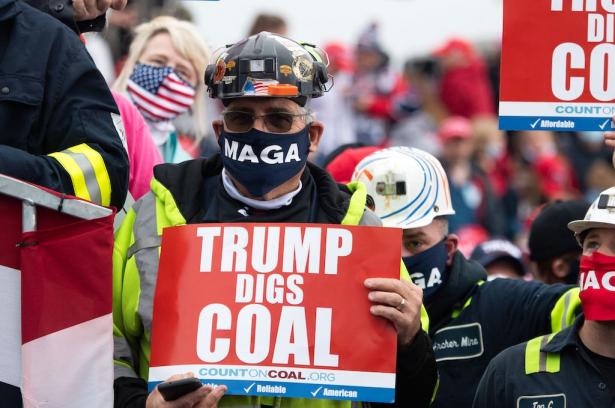 Jacob Morrison is secretary-treasurer of the North Alabama Area Labor Council and cohost of The Valley Labor Report.  The author is hosting a benefit concert for the striking mine workers this weekend. You can donate or buy a link to watch it here