Media regulation — who, which, when, how? Also Ransomware, BitClout and Roblox 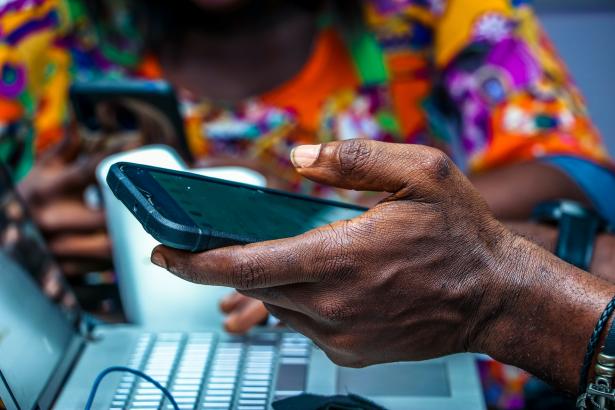 The US Government made a range of significant announcements last week which could end up having major impacts on how social media platforms operate, including potential limitations and restrictions on what digital platforms can do in regards to buying other platforms, operating their ad businesses, utilizing user data and more.

Politicians and journalists are getting over their historic squeamishness about taxpayer money going to news outlets.

The Role of Bitcoin By Greg Myre, NPR

Since the Facebook and Twitter bans, Trump’s messages are still getting heavily liked and shared across social media — particularly because they are getting picked up by far-right media outlets and his supporters with large followings.

By Caroline Lester
The New Yorker

The social media stock market collapses everything—art, humor, personhood—into money, laying bare just who, and what, we are willing to pay for.

Thousands of players flocked to a digital world filled with draconian rules, slavery, and anti-Semitism—and tested how far “just a game” can go.

In the age of viral media and punitive surveillance, visual journalists have an ethical obligation to minimize harm when covering protests.

By Tristan Kennedy
The Conversation

By James Yeku
Africa is a Country

Anyone who cares about civil society, free speech, and human rights should find the state’s digital silencing of its citizens deeply troubling.

Reporting on GDP or the stock market gives a distorted picture because it ignores how the benefits are distributed. Or not.