Reviewer Martone calls this book "a well-researched, ambitious, accessible, and concise but comprehensive introduction to this neglected story in European history.” 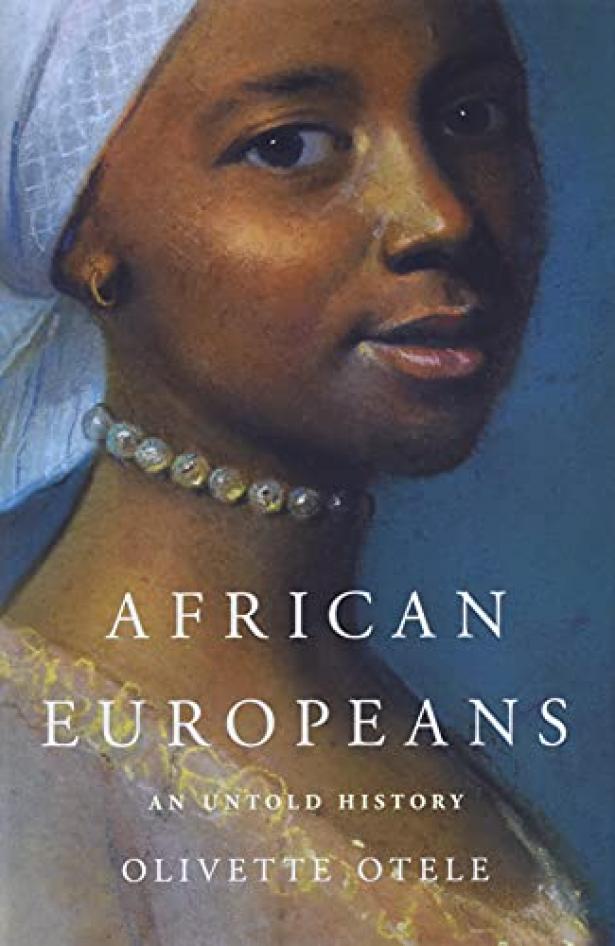 Individuals of Black African descent have played a significant part in European civilization since antiquity and have had a considerable influence in, and contribution to, European culture. The first Black Africans arrived in Europe as slaves and later as laborers and soldiers, and African immigrants today along with others are continuing to transform Europe into multicultural states.

In an introduction followed by seven chapters and an epilogue pointing to the future, Olivette Otele takes a sweeping view of her subject in African Europeans, ambitiously covering ancient times to the present, asking questions about the ambivalence Black Europeans have experienced in contemporary Europe.

Although her narrative sheds light on a painful history of violence and exclusion, it also illuminates the extraordinary achievements and contributions African Europeans have made within European society. She investigates the complex, interconnected histories of people of African and European descent. To accomplish this, Otele uses the lives of several memorable men and women who came from Africa to shape European history as a means to reflect on the changing relationship between Africa and Europe. She also adeptly analyzes the subtleties of identity formation, and argues that racist European views about Africans solidified as a result of the Atlantic slave trade and subsequent colonial occupation of Africa.

Otele’s African Europeans serves as the first major modern survey to chronicle the fascinating 2,000-year-long history of Africans in Europe. While not necessary “untold,” the African European presence, experience, and contributions in European history and culture have certainly been marginalized in both academia and popular media.

Shortly thereafter, two other edited collections sought to provide a broader overview, including Black European and the African Diaspora (2009) and Eric Martone’s Encyclopedia of Blacks in European History and Culture (2009). Nevertheless, there has not been a proper narrative synthesis of the history of African Europeans prior to Otele’s book. European history is incomplete without the inclusion of this significant group within its narrative.

African Europeans is a well-researched, ambitious, accessible, and concise but comprehensive introduction to this neglected story in European history. Otele’s work moves beyond focusing on the great Black men and women of achievement in Europe to also examine ideas about blackness, identity, community, and memory. In so doing, she compels a rethinking about what we mean by the terms “African” and “European.” It therefore compels us to reconsider what we think we know about the past, as well as how we think about European and Western civilization. As a result, African Europeans should advance both public awareness and future scholarship.

Eric Martone is the author or editor of 10 books, including Finding Monte Cristo: Alexandre Dumas and the French Atlantic World (2018), winner of a 2019 Independent Publishers Book Award, and Italian Americans: The History and Culture of a People (2017). He is Interim Dean of the School of Education and Associate Professor of History/Social Studies Education at Mercy College.