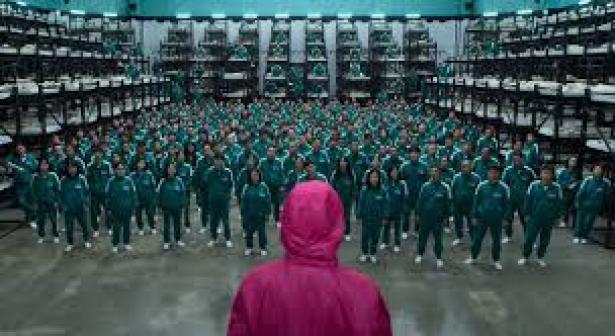 The Infrastructure Bill and the Digital Divide

The bill includes $65 billion for broadband infrastructure and government programs aimed at expanding access to more reliable, affordable, and faster internet services. This will be accomplished through infrastructure grants, service plan subsidies for the disadvantaged, and new labeling requirements on service providers.

Coverage of Protests in Cuba, Colombia On Different Planets

This study examined the coverage of the protests in Colombia and Cuba in the two newspapers during a period of six to eight weeks from the day that the protests broke out in each country. Coverage by The Post and The Times largely conformed to Biden’s foreign policy agenda.

By creating a system of verifiable digital ownership, non-fungible tokens fundamentally changed the market for digital assets, creating the possibility for new types of transactions. Amidst a flood of new ventures, however, it can be hard to tell which are creating value and which are just riding the hype.

TikTok: Permission to Live Our Lives

The idea that we need permission to celebrate ourselves, to indulge in self-care, has become something of a running theme among several of TikTok’s most popular trends this fall.

By Nir Kshetri
The Conversation

Reported provision of laptops by schools to their students doubled from 43% before the pandemic to 86% during the pandemic. But schools also installed artificial intelligence-based surveillance software on these devices to monitor students’ online activities and what is stored in the computer.

AT&T—the world’s largest telecom company—played a major role in creating and funding One America News Network, the Trumpite cable outlet that stands to the right of Fox News.

By Daniel Fienberg and Angie Han
The Hollywood Reporter

The extremes of income disparity shape many of the small screen’s fall offerings — but, THR’s television critics say, not all explorations of class are created equal.