books Save By Books

A Native American rebuilds her life after a prison sentence in this powerfully topical novel from the Pulitzer winner. 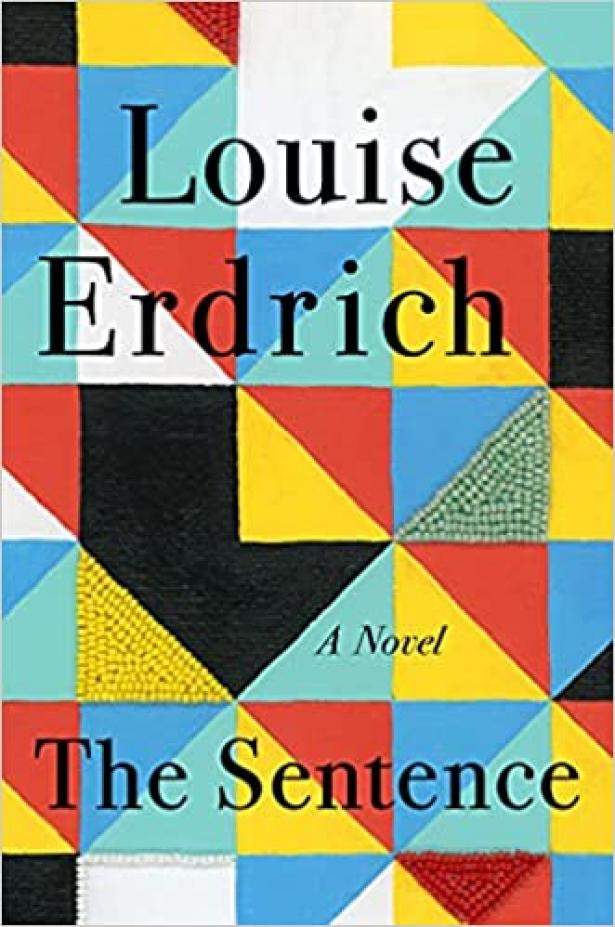 As Louise Erdrich’s new novel begins, her heroine, Tookie, has been sentenced to 60 years in prison for an offence both horrible and ridiculous. It’s 2005, and though Tookie is in her 30s, “I still clung to a teenager’s pursuits and mental habits” – drinking and drugging as though she is still an impulsive young adult. Her friend Danae’s lover Budgie has died in the arms of his ex, Mara; Danae persuades Tookie to steal a delivery truck in order to snatch Budgie’s body back. The judge who sends her away to a Minnesota jail is shocked by her crime; Tookie, however, is not surprised by his harshness. “I was on the wrong side of the statistics. Native Americans are the most oversentenced people currently imprisoned,” she says.

But while in prison, books are her salvation. Even when she is not permitted to have them, she calls up a library in her head: “everything from the Redwall books to Huck Finn to Lilith’s Brood”. So when she is unexpectedly released in 2015 – her sentence commuted thanks to the tireless efforts of her tribe’s defence lawyer – it is perhaps unsurprising that she finds a job in a Minneapolis bookshop. And here this powerful, endearing novel takes a swerve from its Orange Is the New Black-style opening. It is not Tookie’s term in the savage American carceral system that is the true focus of the book, but her life after her release – a life as ordinary and extraordinary as any, delineated with the care and political acumen that have always distinguished Erdrich’s work, and which won her the Pulitzer prize for her last novel, The Night Watchman.

That book was inspired by the life of her own grandfather, tribal chairman of the Turtle Mountain Band of Chippewa, who in the 1950s campaigned tirelessly against the US government’s policy of “termination”, through which Native American tribes would be moved off their land, and the land sold. Over the course of her long and distinguished writing career, beginning with the acclaimed Love Medicine in 1984, Erdrich has charted Indigenous lives in the US in a manner that recalls William Faulkner’s Yoknapatawpha County: the creation of a fictional universe centred in lived reality and experience. Her books always run right up against the politics of the present, and The Sentence has an almost shocking immediacy, set as it is against the background of the Covid-19 pandemic and the murder of George Floyd in Minneapolis, where Erdrich lives.

And Erdrich not only lives there, but also owns a bookstore very similar to the shop in The Sentence. Birchbark Books describes itself as “a locus for Indigirati – literate Indigenous people who have survived over half a millennium on this continent”. And so it is with its fictional counterpart. Tookie looks over shelves filled with Indigenous history, fiction, memoir and poetry and “realised we are more brilliant than I knew”. One of their customers is Flora, a white woman who claims Native heritage. Tookie calls her “a very persistent wannabe”: a stalker of all things Indigenous. But when Flora dies suddenly, on 2 November, All Souls’ Day, “when the fabric between the worlds is thin as tissue and easily torn”, her ghost refuses to leave the bookshop. Her spirit haunts Tookie and her co-workers – and the mystery of her spirit presence is one of the motors that drives the book, as Tookie seeks to discover what keeps her drifting among the shelves.

It’s not the only one. The joy of Erdrich’s novels lies in the way her characters live so richly, and are as present to the reader as our own friends and relatives are. Having had her life unexpectedly returned to her, Tookie savours the quotidian: the comforting presence of her husband, Pollux; her prickly relationship with her stepdaughter, Hetta. But as the novel’s chronology moves forward, catastrophe intrudes into Tookie’s happy if haunted life. An airborne virus closes the world down, though it makes the shop busier than ever, thank goodness. Erdrich captures the fear and the queasy pleasure of a suddenly deserted metropolis and a suddenly closed-down life. Tookie is content during the early months of the pandemic: safe.

But Floyd’s death blasts apart any sense of safety, and in a sense takes the reader back to the novel’s beginning: to a legal system built on injustice and oppression, on the often brutal repression of Black and brown people. If the second half of the novel feels more chaotic than the first, why wouldn’t it? Erdrich is displaying the chaos of the moment as it occurs, and does so with astonishing grace. “I passed people going about their normal business, planting their gardens, flower beds, watering their lawns. I passed a popcorn store that was open and I stopped to buy popcorn. The popcorn smell modified the smell of old tear gas – sour, musky chalk.” The novel resolves in small moments of personal redemption and familial love, allowing for hope amid tragedy.

Tookie’s courage and passion carry us; she is, throughout, a stalwart companion, facing hardship and aware of her own good fortune. “I live the way a person does who has ceased to dread each day’s ration of time,” she says – a motto to go by, surely, if we can.

Erica Wagner is the author of Ariel's Gift: Ted Hughes, Sylvia Plath and the Story of Birthday Letters.