books Five Critics Who Changed the Way We Read

How modern literary criticism came to be – with a little help from TS Eliot, FR Leavis, Raymond Williams and others.

May 4, 2022 Kathryn Hughes The Guardian
Printer friendly
Five Critics Who Changed the Way We Read Published May 4, 2022 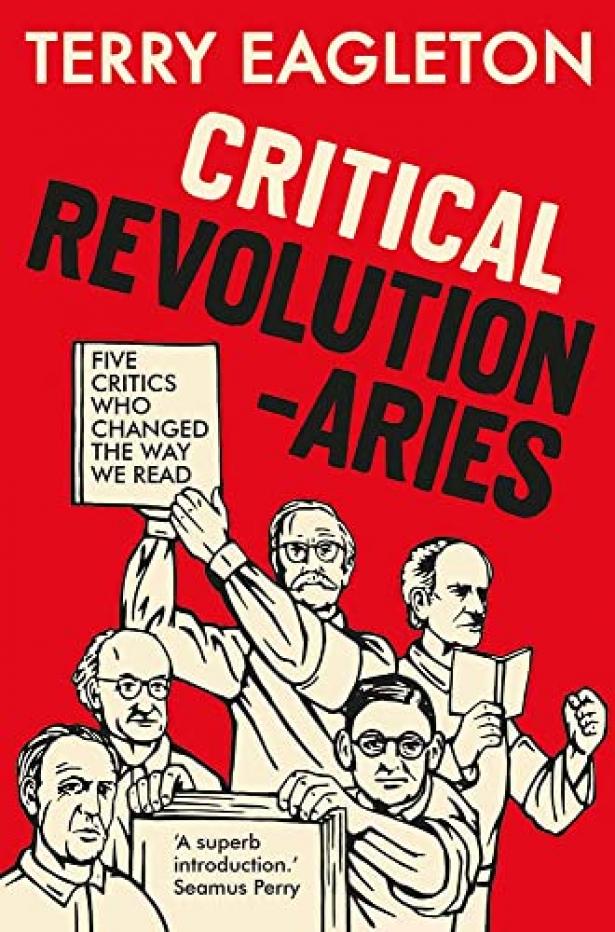 In a famous experiment from the late 1920s, IA Richards set his Cambridge students the task of reading a series of short, anonymous literary extracts. They were asked to pay minute attention to rhythm, sound, tone, texture and syntax before attempting to date each text. Richards conceived this Practical Criticism, as the methodology came to be called, as a tough-minded challenge to what had hitherto passed as literary criticism. In the prewar period, university professors were apt to make vague aesthetic judgments about a book’s “beauty” or “soul” before lobbing in a few comments about the author’s mother or the publishing practices of the time. Richards’s students, by contrast, were asked to exclude all such background blather in favour of what they could deduce from the words on the page.

In this exhilarating book, Terry Eagleton describes the sea change in literary criticism that occurred between the two world wars. The five intellectuals he concentrates on here are inevitably male – as well as Richards, there is TS Eliot, William Empson, FR Leavis and Raymond Williams – since Cambridge, the university with which they were all connected, was not particularly welcoming to female academics. Or, indeed, to anyone at all: most of the time these men appeared to dislike each other intensely and enjoyed saying so. Indeed, Eagleton’s great achievement here is to look beyond the scrim of five tricky personalities to identify the continuities in their work, which added up to a revolution in the way that people – not just professional academics, but the whole community of readers throughout the English-speaking world – thought and talked about books.

Richards’s experiments in practical criticism revealed that most of his students had a tin ear for nuance. It wasn’t unusual for them to misidentify a slipshod bit of Victorian sentiment as a passage from one of the scalpel-sharp metaphysical poets of the 17th century. Richards’s intention was not to humiliate his students but to point to the way in which their critical faculties had been dulled by the onslaught of modern mass media, especially journalism and cinema. These were the very discourses that TS Eliot had so brilliantly pastiched in The Waste Land (1922), his dissonant verse sequence, which Richards had influentially welcomed as a “music of ideas”.

Not all Richards’s original close-readers were duffers. The cleverest was William Empson, whose brilliant Seven Types of Ambiguity (1930) was written when he was just 22. Here, Empson’s earlier training as a mathematician becomes apparent as he teases out linguistic puzzles in the work of his favourite poets – including Shakespeare and Keats – in a way that multiplies the meanings available to the alert reader. Empson’s rigorous methodology was exported to the US, where it became the cornerstone of the hugely influential if somewhat chilly New Criticism.

Another of Richards’s original guinea pigs took a very different line. FR Leavis declared reading to be an intensely moral act and famously spent much of his time deciding which authors did and did not deserve to be a member of the Great Tradition, best understood as his own personal fantasy football team of English literature. Dickens was out at first but then he was grudgingly allowed in. Jane Austen, George Eliot and Joseph Conrad were all picked for the first team. The captaincy, though, was reserved for DH Lawrence, whose work Leavis simply adored. At which point Eagleton cannot help but raise a quizzical eyebrow given the ample evidence of antisemitism, totalitarianism and misogyny at work in Lawrence’s life and writing.

It would be hard to think of any writer better able to lay out the dust-ups and love-ins of interwar literary culture than Terry Eagleton. His own critical interventions have always been distinguished by an exemplary clarity, not to mention a generous humour. Here, for instance, he shows us the riotously promiscuous William Empson trying to get off a charge for importuning his taxi driver in Tokyo by claiming that he found it hard to tell Japanese men and women apart. Or TS Eliot, begetter of the hugely influential Tradition and the Individual Talent, whose favourite conversational topic was the various routes of London buses. IA Richards, meanwhile, may have been a whiz at practical criticism but he was also a quick-thinking man of action, once repelling a bear in the Canadian Rockies by urinating on it. Eagleton’s goal here is not to mock or diminish. His respect for these thinkers, in whose tradition he is perhaps the last member (he was taught by Raymond Williams, the youngest of the Cambridge group) shimmers gratefully and lovingly on the page.

Since 2002 Kathryn has written regularly for the Guardian, contributing pieces on history and biography to the Review and opinion pieces to the Comment pages. She is a contributing editor to Prospect magazine and also writes for the Times Literary Supplement and the Economist. Her particular interests are Victorian history and contemporary popular culture.