Right-wing media in lockstep with Trump’s coup, and more 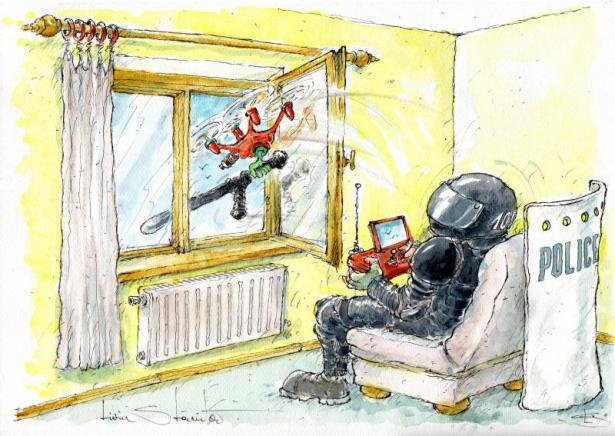 A flurry of Twitter flare-ups and Slack spats involving Post journalists, along with a controversial suspension, have upended the newsroom and are presenting a major test for executive editor Sally Buzbee, who urged staff to “be constructive and collegial.”

Jay-Z and Jack Dorsey are enrolling people from Brooklyn’s Marcy Houses in The Bitcoin Academy, including kids as young as 5, to teach them about crypto.

Facebook and the News Giants
By Brett Wilkins
Common Dreams

Press freedom and antitrust advocates derided both Facebook and corporate media beneficiaries of the tech titan's multimillion dollar spending spree following reporting that the company is rethinking its investments amid increasing regulatory pressures and a shift away from news partnerships.

Elon Musk has threatened to nix the Twitter deal over too many bots on the platform. Here's why Musk is so fixated on fake accounts — and why they're so tricky to measure.

Trump lawyer John Eastman’s seditious internal memo has now been unearthed — but the coup had already been plotted in public, via right-wing media outlets.

Over the past decade, digital access to therapy has become increasingly common, in some cases replacing the traditional model of in-person weekly sessions between a therapist and client. Apps for mental health and wellness range from mood trackers, meditation tools, and journals to therapy apps that match users to a licensed professional.

White nationalists and supremacists, on accounts often run by young men, are building thriving, macho communities across social media platforms like Instagram and TikTok, evading detection with coded hashtags and innuendo. Snarky memes and trendy videos are riling up thousands of followers on divisive issues including abortion, guns, immigration and LGBTQ rights.

Between Journalism and TikTok
By Lena Wilson
Columbia Journalism Review

On TikTok, individual personalities are taken at face value, their versions of events accepted without any editorial oversight or even citation. In journo-world, TikTok is woefully underused as a platform for spreading information, despite its formidable reach. And as we all know, audiences are increasingly turning to social media—not journalistic outlets themselves—for their news.

The conservative elite paper is nervous about pandering too obviously to luxury junkies.

The Rise of Telework
By Nazaret Castro
Equal Times

During the pandemic, working from home became a necessity, leading to an unprecedented increase in the number of people working from home. According to the International Labour Organisation (ILO), at least 23 million people in Latin America and the Caribbean alone have switched to telework, while some 560 million have done so worldwide.