For those who are not adherents of the Religious Right, this Court has seriously harmed religious liberty and may do even more harm in the future. 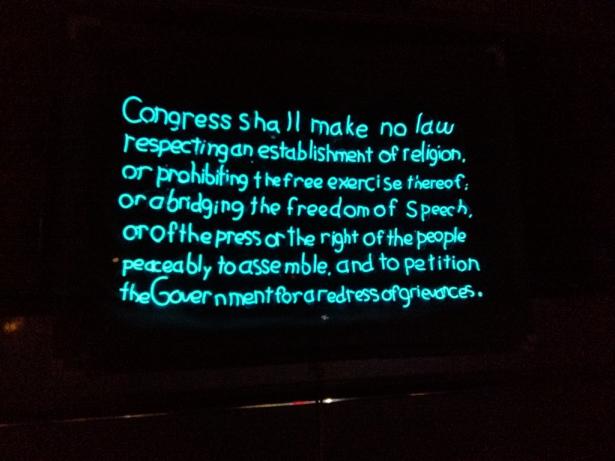 The books have closed on another Supreme Court term, and analysts are busy weighing in. Among them, some pundits are proclaiming that this Supreme Court has become “the most pro-religion court” in at least 70 years.

Well, that depends on who you ask. For Religious Right adherents, this is indeed a pro-religion court. But for the rest of us, the court has seriously harmed religious liberty and may do even more harm in the future. Rarely has it been clearer that this court’s majority will take any route possible to get to the result it wants, than in the two religious liberty cases it just decided, Carson v Makin and Kennedy v Bremerton School District.

When I learned and began to practice First Amendment law more than 40 years ago, I was taught that two clauses within the amendment work together to protect religion: the Free Exercise Clause and the Establishment Clause.

The Free Exercise Clause means individuals are free to practice their religion as they choose, subject to recognized limits. The Establishment Clause ensures that the government itself will remain neutral towards religion and not place its thumb on the scales in favor of any religious point of view.

It’s the Establishment Clause that runs into a buzzsaw with this Supreme Court.

In Carson v. Makin, the court ruled that the state of Maine must pay for religious high school tuition in areas without public high schools if a resident demands it. If this seems incomprehensible, it’s because the court uses a contorted logic that virtually ignores the Establishment Clause in order to claim that denying this tuition squashes the religious liberty provided by the Free Exercise Clause. The court has never done that before, and it could lead to more taxpayer funding of religion, directly contrary to the views of our Founders.

But there’s more. With its decision in Kennedy v. Bremerton School District, the court held that a public high school football coach has the right to pray immediately after school-sponsored games at the 50-yard line. If Joseph Kennedy’s prayers had remained truly private, no controversy would likely have occurred. But Kennedy wound up leading numerous people, including students from the high school team, in organized prayer. He did this while still on duty as a government employee.

The court makes many errors in its ruling for Kennedy. But none is more serious than its significant weakening of the accepted Establishment Clause principle that government officials should not coerce people to pray or engage in religious practice. The court gets around this by insisting that since Kennedy did not actually order anyone to pray, there was no coercion.

This does not pass the laugh test. Coach Kennedy is an authority figure with significant power over these students’ lives. Lower courts had already found that some players “felt compelled to join Kennedy in prayer to stay connected with the team or ensure playing time.” Meanwhile, the court ignored its own past precedent (which case) that, particularly among students, “social pressure” can become just as improperly coercive as specific commands. And never mind the rights of those students who do not share Kennedy’s particular faith; they are left out of the equation.

And she was on point again when she identified another scary trick the majority used to get the result it wanted. Sotomayor points out that the majority jettisoned the so-called “Lemon test” and the endorsement test, longstanding principles for deciding religious liberty questions. Instead, she writes, the majority “replaces the standard for reviewing such questions with a new ‘history and tradition’ test.”

It’s important to let that sink in because the implications are immense.

It means that when this court doesn’t like the precedent that ought to guide its decisions, it will turn to cherry-picking centuries of American “traditions” to identify those that bolster its argument. If that sounds familiar, it’s because the court used the same tactic to overturn Roe in this term’s Dobbs case.  This is cynical, devious and new — and it opens the door to all manner of regressive decision-making, not just with regard to religion.

Medical provider wellness incentives save lives and strengthen profitsAmerica and the Saudis: What Biden might learn from FDR

For many years, the Religious Right has crusaded against the separation of church and state, pushing for government funding and other support for Christian religions. Thanks to Donald Trump and Mitch McConnell (R-Ky.), they now have a Supreme Court majority that has largely helped them achieve their goals.

Hold on to your hats, because it won’t stop here.

Elliot Mincberg is a senior fellow with People For the American Way.

Essential summaries for reading on the go from The Hill.