Alternatives to Police and Prisons: Activists Share How To Better Address Violence

"Punitive systems only create more cycles of trauma and violence.” 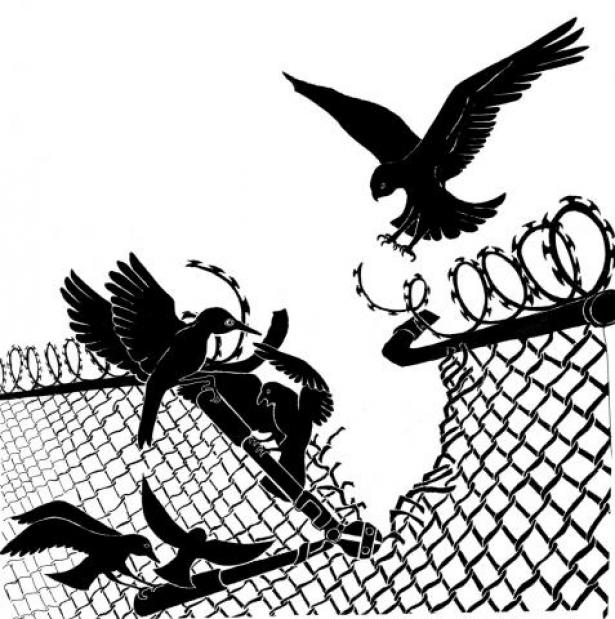 The backlash against criminal justice reform is in full swing. The progressive district attorney of San Francisco was recalled after being blamed for rising crime in that city. Calls to reinstate cash bail are escalating in Chicago and New York, though doing so would disproportionately burden low-income people. President Joe Biden’s recently-announced Safer America Plan asks for $13 billion to hire 100,000 police officers around the country in the next five years.

All of this is happening even though crime is still at decade-long lows in many parts of the country. In New York City, “incidents of violent crime remain at historic lows,” as Bloomberg reported, but residents say they are deeply concerned about it.

We’re seeing local, state, and federal officials resort to the same strategies they deployed in previous decades: more funding for police, more punishment, more people behind bars. The Chicago Transformation Collab, a three-day event in June, brought together activists, artists, and public defenders to talk about what alternatives could look like.

With our partners at Zealous, who helped organize the Collab, Teen Vogue asked 11 of the attendees: "What is one thing you know most people think about our current response to violence, and one thing you wish people knew about an alternative way?" Their responses are accompanied by original portraits shot by Chicago photographer Nyia Sissac.

Here’s what they had to say. 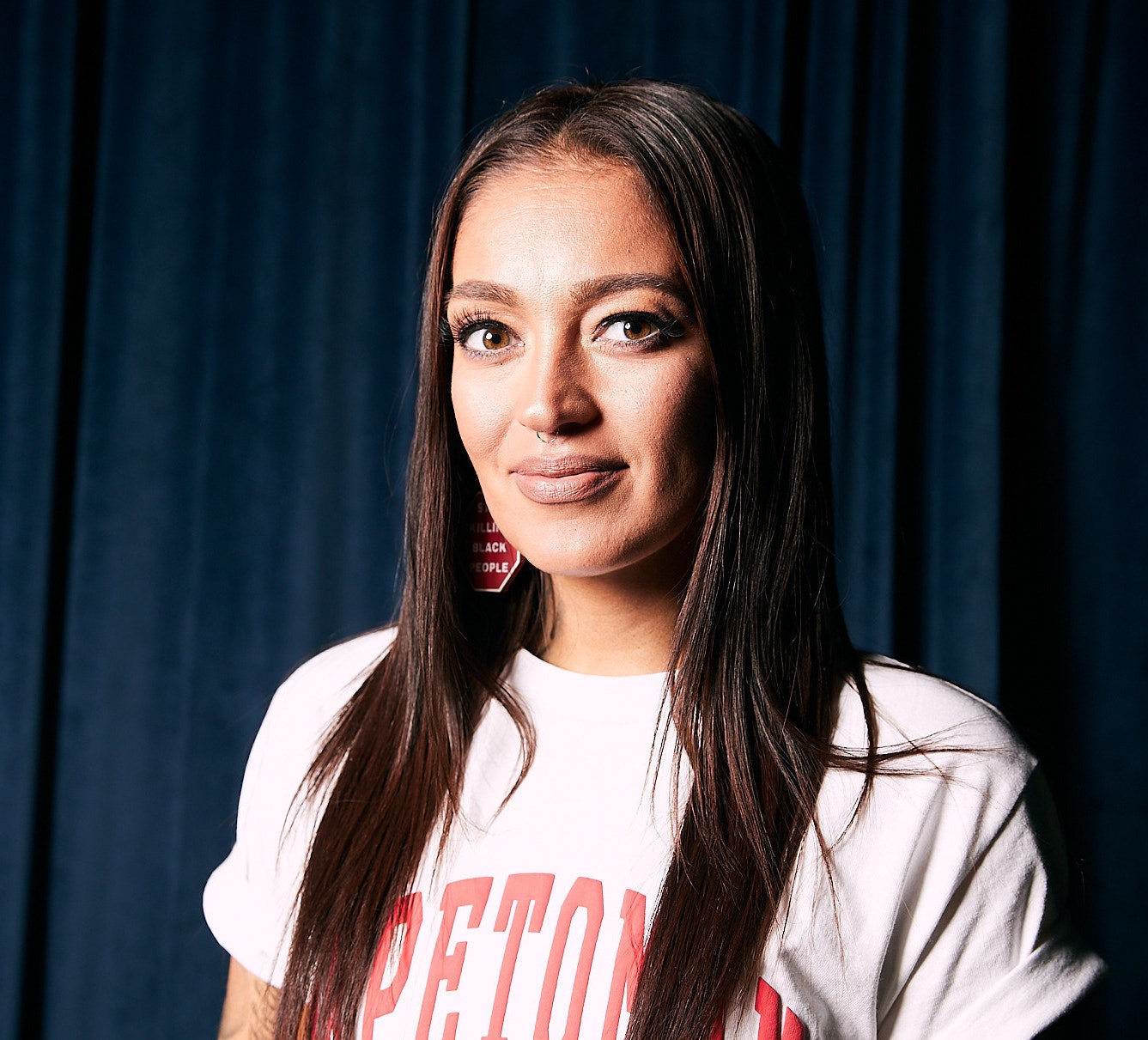 Most people understand our response to violence as the only way to do so, to meet violence with more violence whether that means physical violence through police brutality, or punitive violence through the incarceration system. I wish people knew the practices of restorative justice as an alternative with more humanity.

Most people think that violence is a justification for violence. They think that some “good” people have a right and even a duty to use brute force to control and subdue other “bad” people. They believe that there is something noble, respectable and even godly about the work of police, prosecutors, criminal court judges and corrections officers because they believe that some people deserve imprisonment, brutalization and even to be put to death. But brutalization cannot ever lead to positive transformation and violence cannot ever suppress wickedness. As long as violence is considered permissible and agreeable for some, we are all in danger. Forgiveness, love and moral influence are the only sustainable and godly ways to redress harm — not authority and punishment. 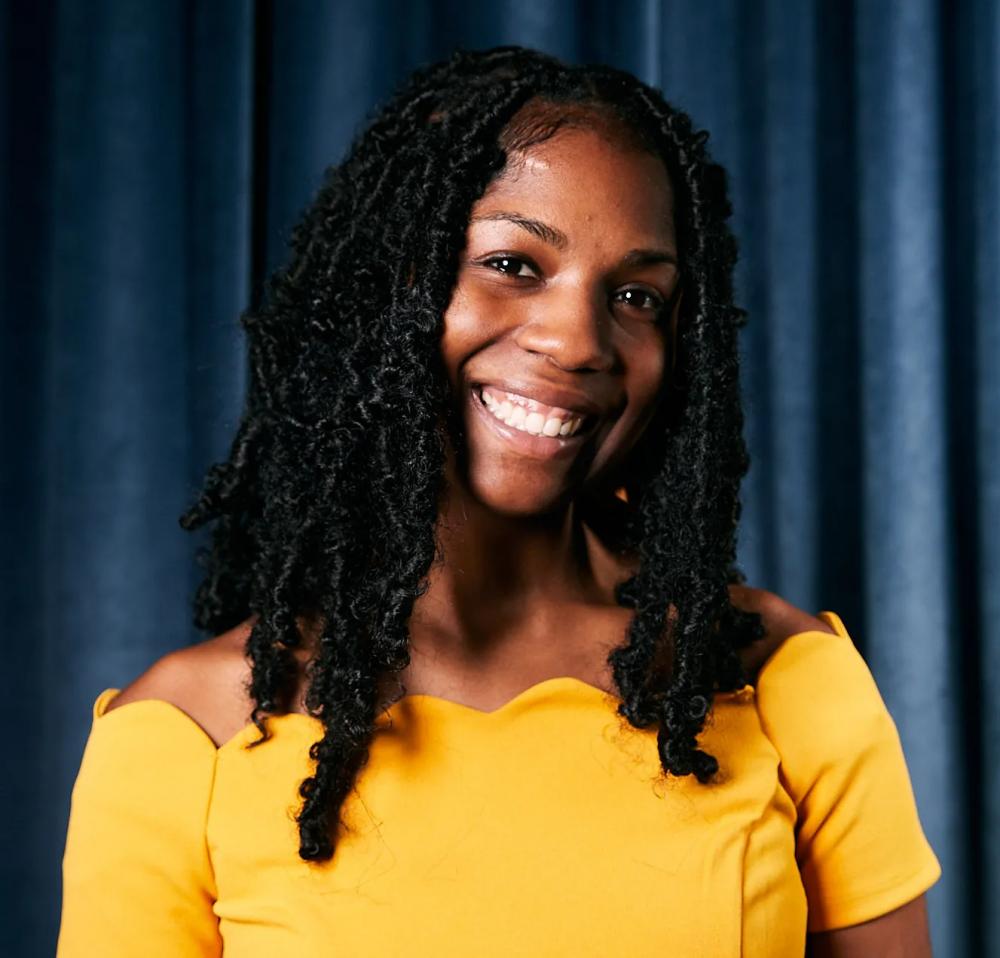 Many people think it is perfectly justified to respond to violence with ruthless punishment. They think it is a form of justice and an effective deterrent. I wish people recognized that harming people in the name of justice is not only morally inconsistent — it's also ineffective. Punitive systems only create more cycles of trauma and violence. If we really want our communities to heal, we will need to choose restoration over revenge. 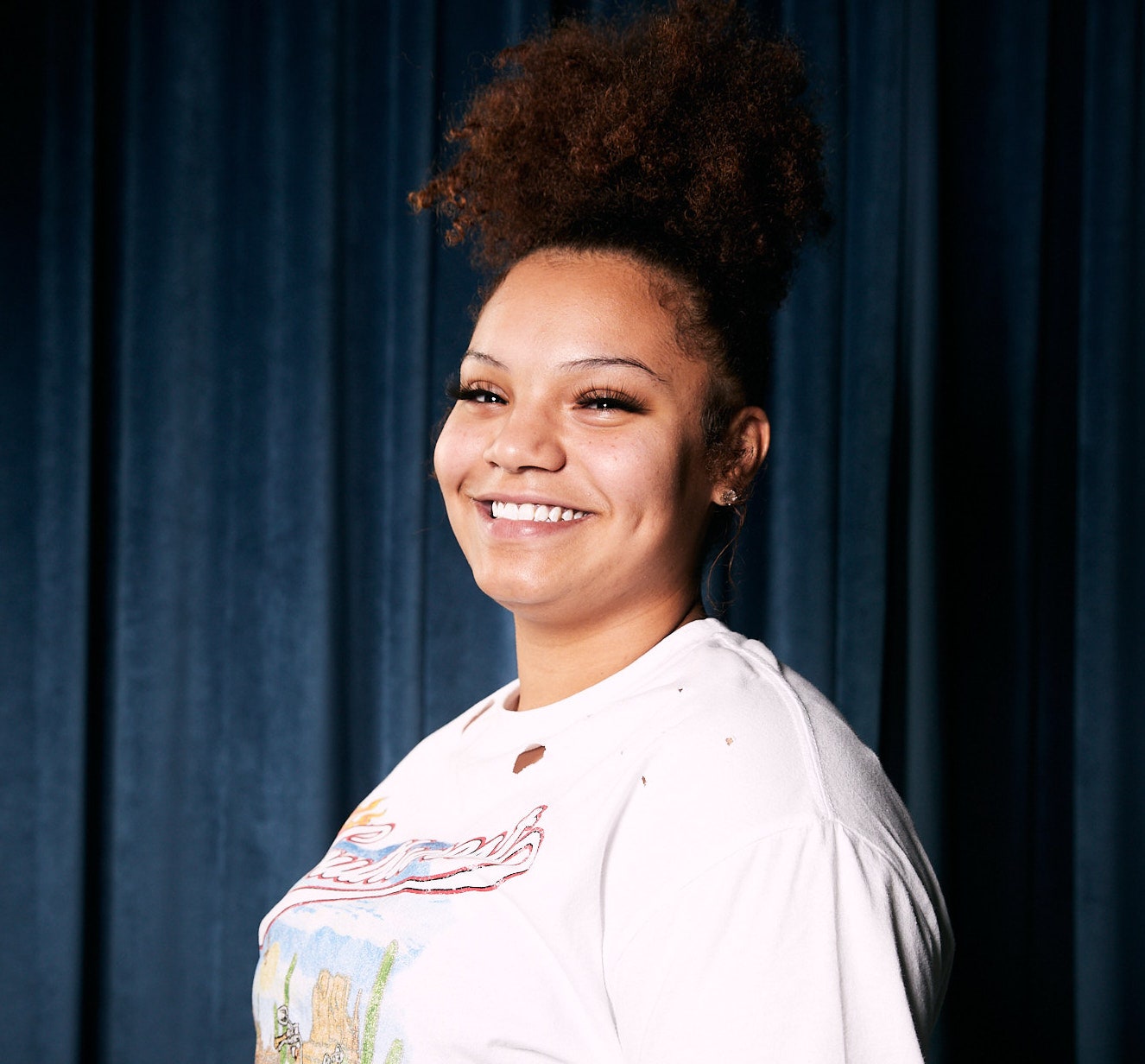 We have become numb to violence in my community. Every other week there is somebody's face on a t-shirt. It has become the norm for people to disappear from school or be in school as teenagers with ankle bracelets. Once we heal together we can grow. Our healing is essential. We must find a way to be a victor not a victim. 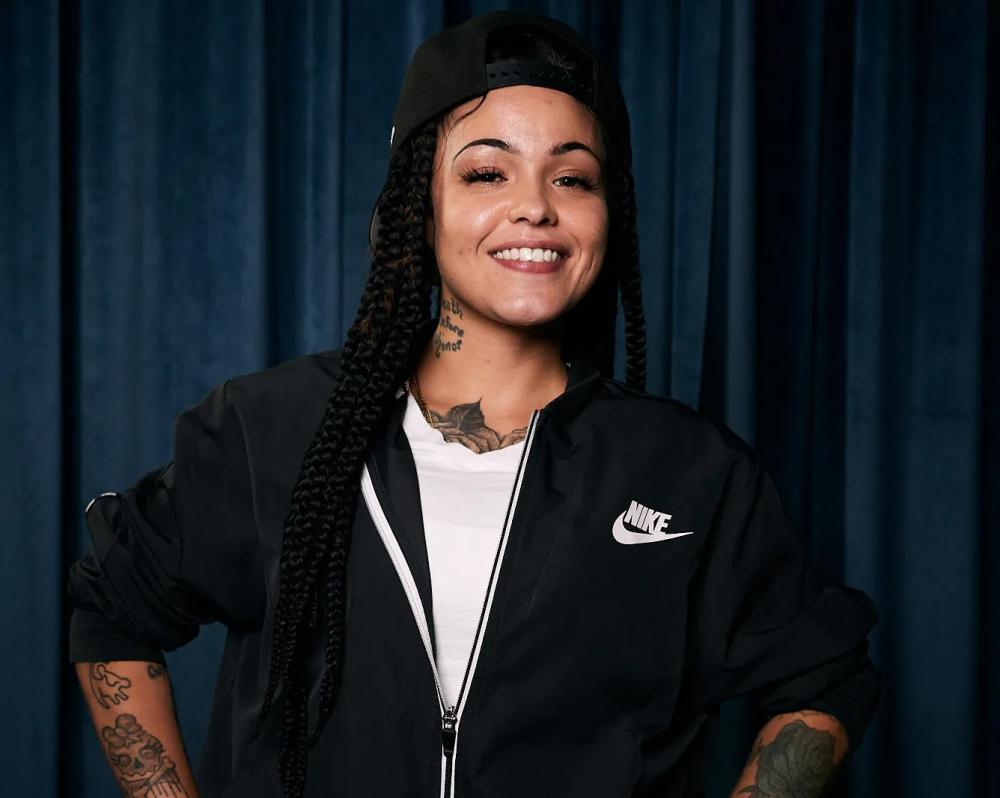 I think what I hear alot about the violence is that it's only in certain areas or happens to certain people. And that we can't do anything to stop it. But we can for sure do our parts to help stop it. It affects us all. Some of the individuals who are in the streets are not there because they want to be. There is a deeper problem. The problems start in the home most times. So if we could help families with just basic needs that would go a long way.

Most people know our response to violence is not enough and is exceptionally embarrassing. In order to reduce violence in our society, it is important to make it a priority to create environments that encourage self-esteem, self-worth and empathy towards others. With this we create individual purpose and accountability which decreases the risk of violence and creates a peaceful environment for all of us.

Violence prevention efforts should [not] be led through a crime and punishment lens. Instead, [we should] holistically assess the root cause. We can leverage our collective power to champion change through advocating for community resources and creating opportunities for economic inclusivity. 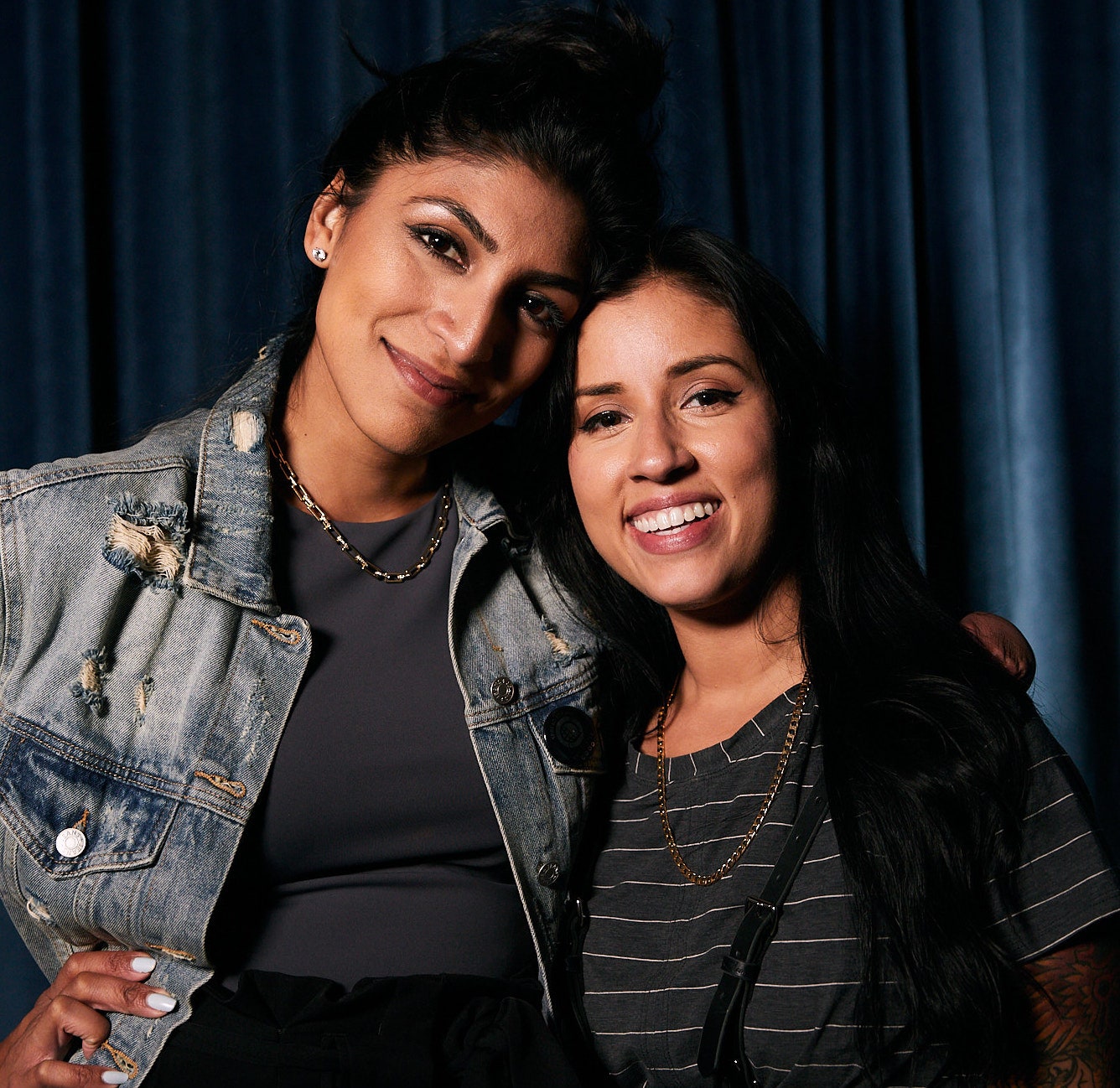 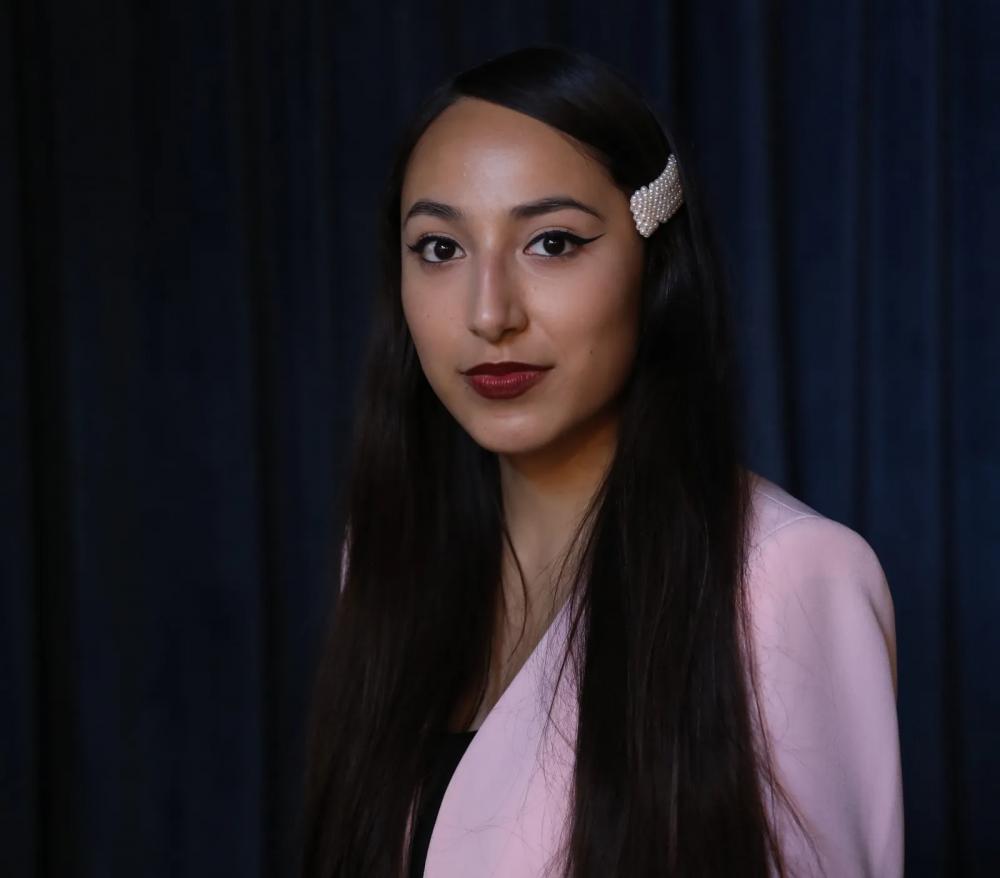 In order to address and prevent violence, especially violence against society's most marginalized groups, we must first reflect on our concept of justice and how we came to understand it. Our responsibility is to unlearn the white supremacist rhetoric that continues to be taught, enforced, and justified at an institutional level in America. Only then will we be able to dismantle the systems that oppress us. Only then will we be able to redefine justice, and begin the process of healing. 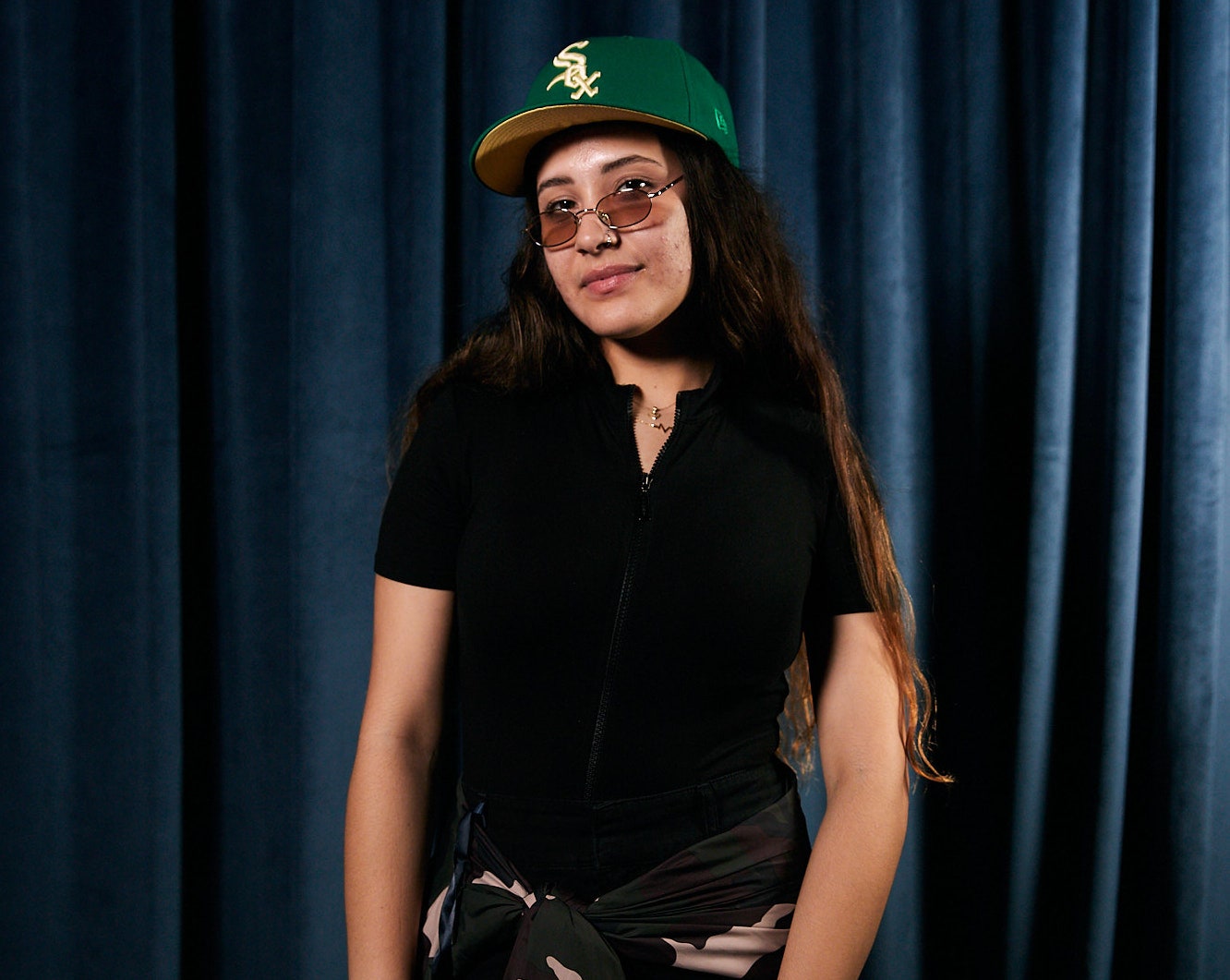 Many people may believe violence is inevitable, and the current system’s response of punishment and ostracism is necessary. However, this creates an endless cycle of continued violence, temporary band-aids and reactive measures. Violence is destructive expression of failed problem solving, rather than a creative expression of communication and resolution. I wish people practiced restorative justice as an alternative lifestyle. Through restorative justice, we no longer handle conflicts at face value, but we take time to question, understand and repair the root cause of things. We are proactive and create healthy, whole and sustainable environments that empower community members to use creation rather than destruction to express themselves

I think many people are quick to imagine punishment as the only possible response to violence. I wish people would ask why violence happens and center their response on transforming the conditions that lead to violence. 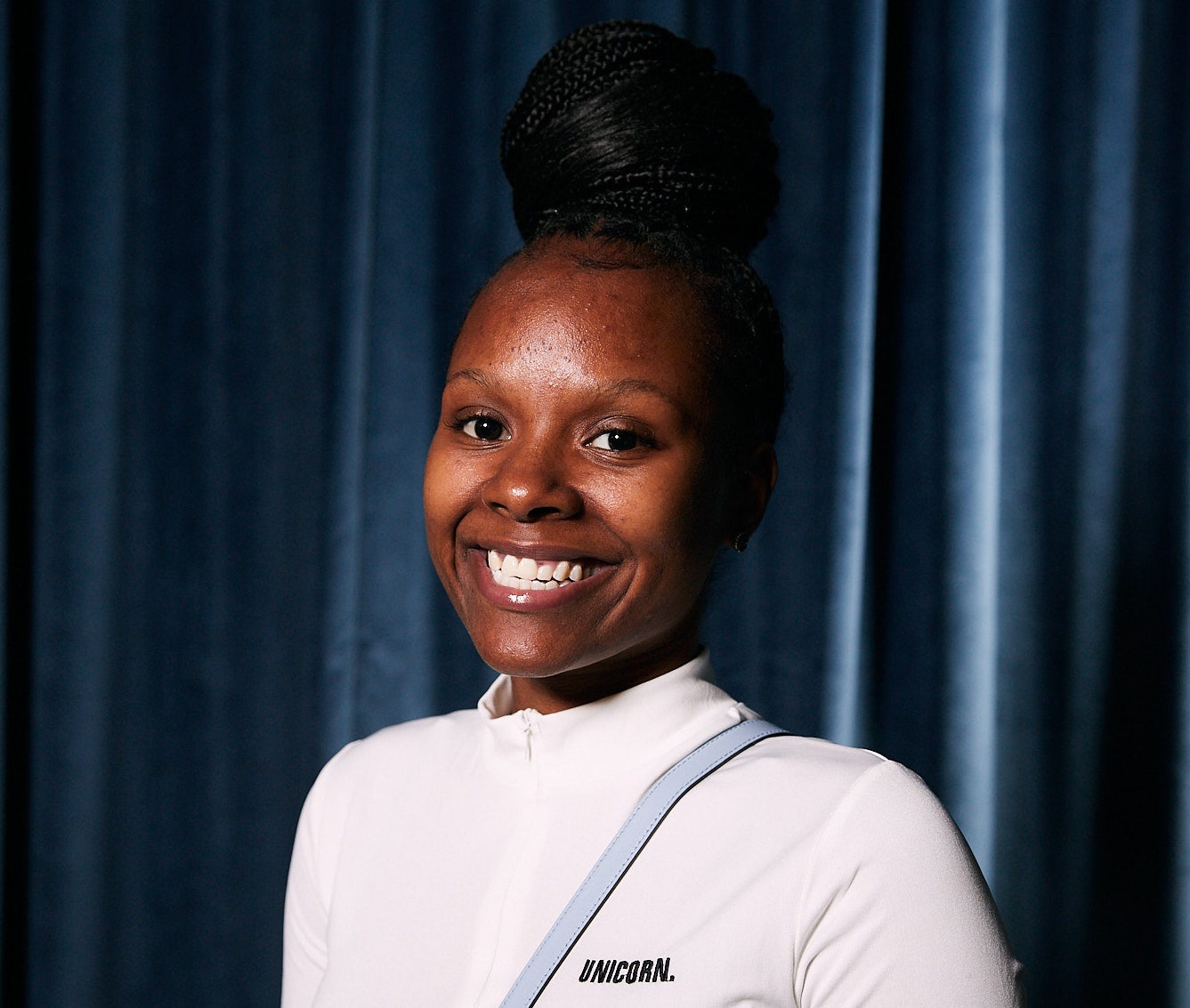 Beth Awano, Pozen Center’s Human Rights Lab and Center for the Study of Race, Politics & Culture at the University of Chicago 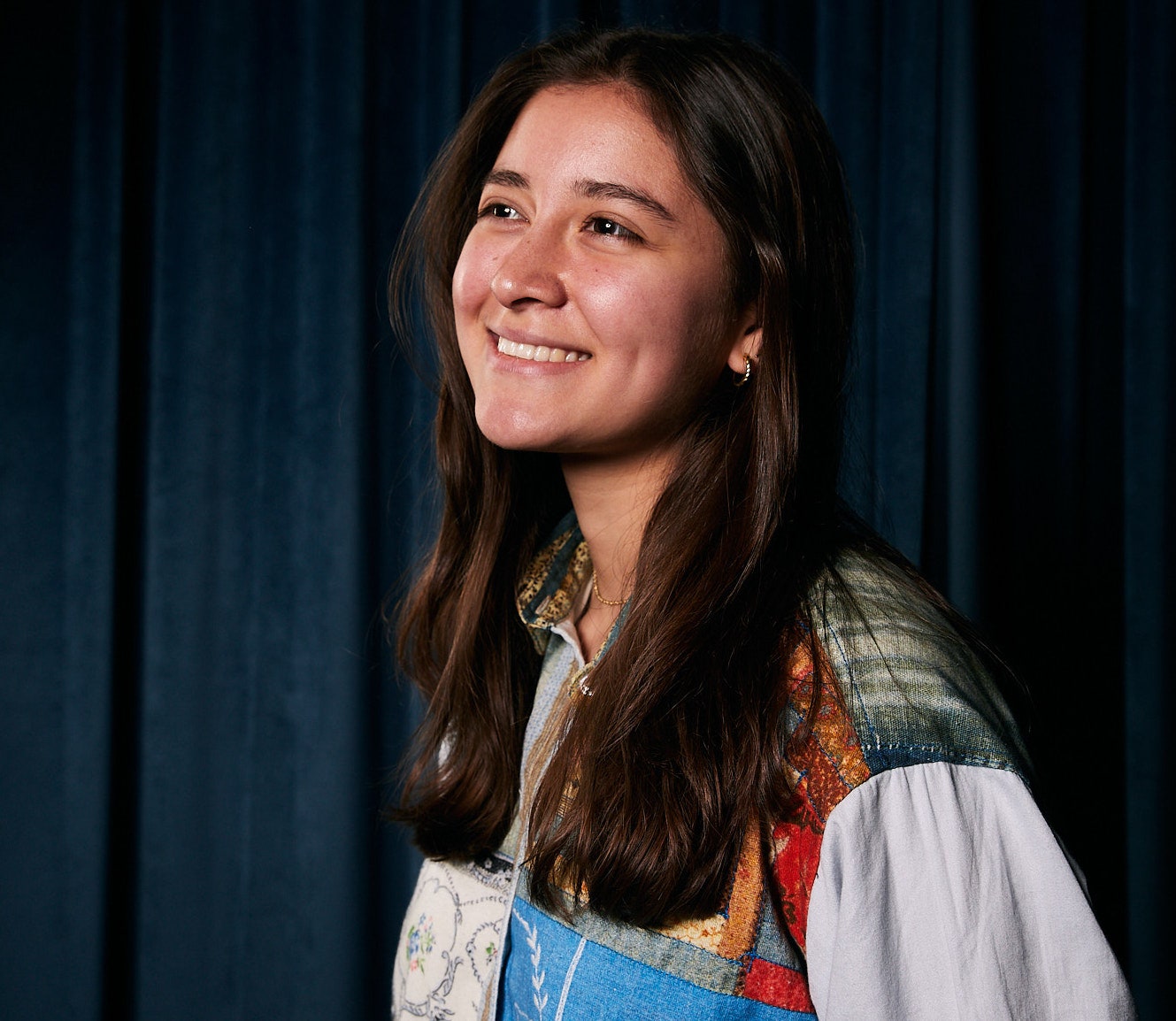 I think #BlackLivesMatter and broader abolitionist movements over the last decade have clearly shown that police and prisons are racist forms of violence. Because of these movements, people are coming to understand that our current response to violence not only exacerbates violence but is predatory in and of itself.

Understanding this reality shouldn’t lead to apathy or cynicism. I wish people knew that we already have the tools to implement alternative responses to violence. “Abolition,” as Ruth Wilson Gilmore says, “is life in rehearsal." In addition to dismantling police and prisons and the conditions that produce them, abolition calls for building and rehearsing community-based safety strategies that expand our ideas about what keeps us safe and builds life affirming institutions that fulfill those needs. Steps to build a world responsive to the needs of communities are already being taken in millions of experiments all over the country and are starting to be documented through the virtual zine and podcast project, One Million Experiments. So long as we continue to utilize and build upon the skills we already have, a world without prisons and police is possible and already here.