Journalists pay the price when they report the truth 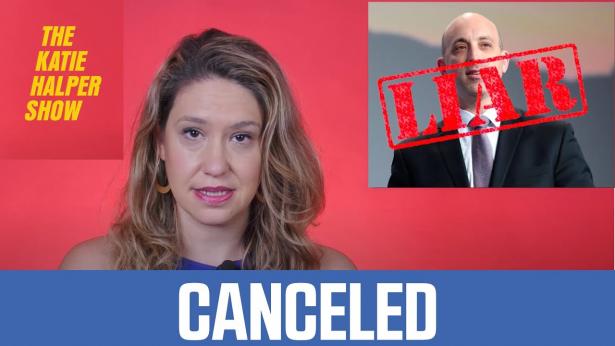 The Supreme Court will consider to what extent tech companies can be held legally liable for the content that gets published on its platforms. The court will take up a case that concerns whether Google was in the wrong for recommending YouTube videos that helped encourage ISIS recruitment, and by extension a separate case brought by Twitter over similar content.

The Draining of NPR
By Cody Kava
Current Affairs

National Public Radio began as a scrappy institution featuring the voices of average Americans. Today it’s a sterile, inoffensive corporate product that is produced, funded, and consumed by a narrow demographic of highly educated liberals.

The comedian, who came out of near anonymity to take over the program from Jon Stewart in 2015, plans to exit the flagship Comedy Central series after a seven-year tenure that saw him transform it for a new generation of viewers who are more at home on social media than they are cable outlets and broadcast networks.

You might think that the Jan. 6 insurrection at the Capitol had taught tech companies the dangers of election disinformation. You would be wrong.

The news crisis is prompting lawmakers at the local, state and federal levels to examine how to use public policy to keep communities informed. The most promising solutions look at how public dollars can be used to meet community-information needs, cultivate new models for journalism and address the widening gaps resulting from the destruction of local commercial media.

Bezos’s money changed everything, bulking up the newsroom, revolutionizing its technology, and firmly reestablishing it as a dominant voice in the national media. But the conflicts of interest are self-evident. Pretty much every public-policy issue the Post covers affects Bezos’s sprawling personal and business interests in material ways.

Niloofar Hamedi’s reporting of the Iranian police's apparent brutality sparked nationwide protests, but her voice has largely been forgotten after being arrested for her work.

An Alphabet-owned Wing drone “incinerated itself” after it became entangled in power lines in Brisbane, Australia, Leaving thousands without electricity. On the bright side, the food stayed hot.

Here are some of the cringiest revelations in the Elon Musk text dump. A new, particularly juicy document surfaced in discovery leading up to the Elon Musk v. Twitter trial.