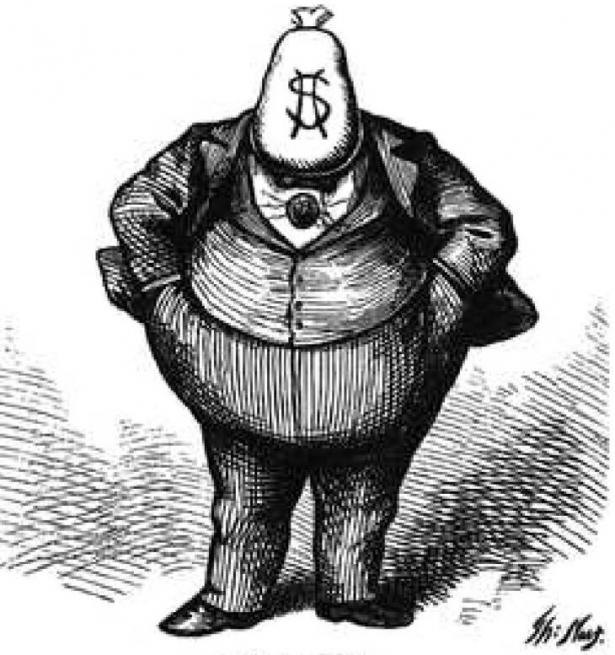 What this report finds: Corporate boards running America’s largest public firms are giving top executives outsize compensation packages that have grown much faster than the stock market and the pay of typical workers, college graduates, and even the top 0.1%. In 2021, we project that a CEO at one of the top 350 firms in the U.S. was paid $27.8 million on average (using a “realized” measure of CEO pay that counts stock awards when vested and stock options when cashed in and ownership is taken). This 11.1% increase from 2020 occurred because of rapid growth in vested stock awards. Using a different “granted” measure of CEO pay (which counts the value of stock awards and options when announced (or “granted” rather than realized), average top CEO compensation was $15.6 million in 2021, up 9.8% since 2020. In 2021, the ratio of CEO-to-typical-worker compensation was 399-to-1 under the realized measure of CEO pay; that is up from 366-to-1 in 2020 and a big increase from 20-to-1 in 1965 and 59-to-1 in 1989. CEOs are even making a lot more than other very high earners (wage earners in the top 0.1%)—almost seven times as much. From 1978 to 2021, CEO pay based on realized compensation grew by 1,460%, far outstripping S&P stock market growth (1,063%) and top 0.1% earnings growth (which was 385% between 1978 and 2020, according to the latest data available). In contrast, compensation of the typical worker grew by just 18.1% from 1978 to 2021.

Why it matters: Exorbitant CEO pay is a contributor to rising inequality that we could restrain without doing any damage to the wider economy. CEOs are getting ever-higher pay over time because of their power to set pay and because so much of their pay (more than 80%) is stock-related. They are not getting higher pay because they are becoming more productive or more skilled than other workers, or because of a shortage of excellent CEO candidates. This escalation of CEO compensation and of executive compensation more generally has fueled the growth of top 1% and top 0.1% incomes, leaving fewer of the gains of economic growth for ordinary workers and widening the gap between very high earners and the bottom 90%. The economy would suffer no harm if CEOs were paid less (or were taxed more).

How we can solve the problem: We need to enact policy solutions that would both reduce incentives for CEOs to extract economic concessions and limit their ability to do so. Such policies could include reinstating higher marginal income tax rates at the very top; setting corporate tax rates higher for firms that have higher ratios of CEO-to-worker compensation; using antitrust enforcement and regulation to restrain the excessive market power of firms—and by extension of CEOs; and allowing greater use of “say on pay,” which allows a firm’s shareholders to vote on top executives’ compensation.

Chief executive officers (CEOs) of the largest firms in the U.S. earn far more today than they did in the mid-1990s and many times what they earned in the 1960s or 1970s. They also earn far more than the typical worker,1 and their pay—which relies heavily on stock-related compensation—has grown much more rapidly than a typical worker’s pay. Importantly, rising CEO pay does not reflect a rising value of skills but rather CEOs’ use of their power to set their own pay. In economic terms, this means that CEO compensation reflects substantial “rents” (income in excess of actual productivity). This is problematic since the growing earning power of CEOs has been driving income growth at the very top—a key dynamic in the overall growth of inequality. But it also means that CEO pay can be curtailed without damaging economywide growth.