Tidbits - Mar. 14, 2019 - Catch-up Edition - Reader Comments on just about everything - Portside readers have lots of opinions and views... 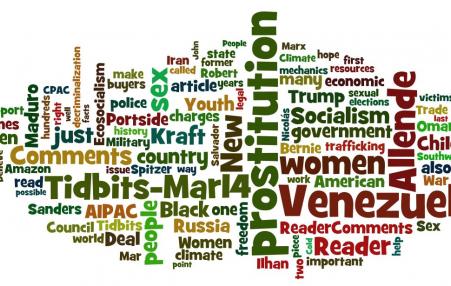 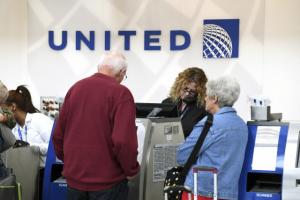 The videos of security cops dragging a bloodied physician down the aisle of a United Airlines plane clearly shocked millions of people. United Airlines found itself at the center of public condemnation this week, after a horrifying video of a doctor being forcibly removed from a coach class seat on one of its planes went viral.
April 26, 2013