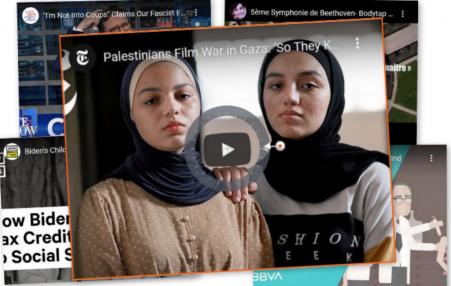 FDR’s Social Security lifted many senior Americans out of poverty — now Biden’s child tax credit could do the same for children. 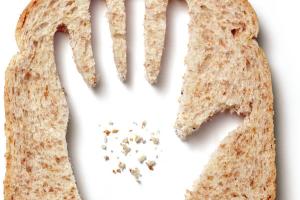 FARM subsidies were much more sensible when they began eight decades ago, in 1933, at a time when more than 40 percent of Americans lived in rural areas. Farm incomes had fallen by about a half in the first three years of the Great Depression. In that context, the subsidies were an anti-poverty program. Now, though, the farm subsidies serve a quite different purpose.
Subscribe to Anti-Poverty Programs