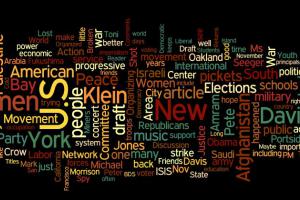 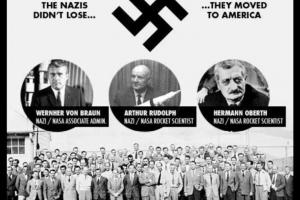 U.S. agencies directly or indirectly hired numerous ex-Nazi police officials and East European collaborators who were manifestly guilty of war crimes. Information was readily available that these were compromised men. The wide use of Nazi spies grew out of a Cold War mentality and McCarthyism. Mr. Hoover, the longtime F.B.I. director, and Mr. Dulles, the C.I.A. director.believed "moderate" Nazis might "be useful" to America, records show.
Subscribe to anti-Soviet