Does Henry Kissinger Have a Conscience? 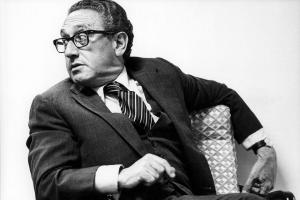 Last week, the first tranche of those declassified documents was released. The documents revealed that White House and U.S. State Department officials were intimately aware of the Argentine military’s bloody nature, and that some were horrified by what they knew. Others, most notably Henry Kissinger, were not.
January 20, 2014 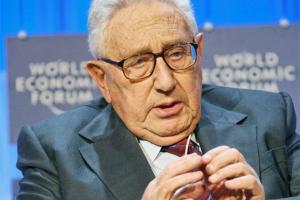 The recently released memo notes that Hill told Derian about a meeting Kissinger held with Argentine Foreign Minister Cesar Augusto Guzzetti the previous June. Guzzetti, according to that document, told Kissinger, "our main problem in Argentina is terrorism." Kissinger replied, "If there are things that have to be done, you should do them quickly. But you must get back quickly to normal procedures." In other words, go ahead with your killing crusade against the leftists.
Subscribe to Argentina&#039;s Dirty War