Bill Nye at March for Science 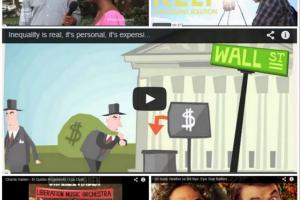 You knew it had to happen, and here it is: Sir Isaac Newton (gravity, calculus, optics) vs Bill Nye (Science Guy, creationist debate), with a special guest appearance by Neil deGrasse Tyson (astrophysics)

Ham on Nye: The High Cost of "Winning" an Evolution/Creation Debate 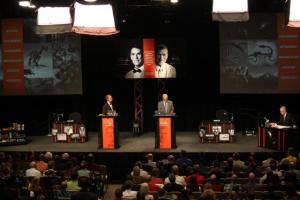 The well-publicized debate at the Creation Museum was not about two minds sparring.
February 10, 2014 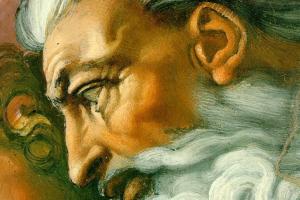 In the debate, Nye allowed Ham to undermine himself before the audience. By in effect preaching, rather than sticking to scientific assertions, Ham demonstrated what we've always known about creationism, and what many canny anti-evolutionists have sought to conceal: It's a religious doctrine, not a scientific one.
Subscribe to Bill Nye