Salim Muwakkil In These Times 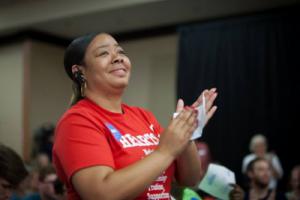 Sanders faces a problem that often confronts progressive mavericks who strike a chord with the Democratic electorate, but who routinely fail to ring a bell with voters of color. They have often been blinded by cultural assumptions that devalue the sensibilities of the black community. But in 21st-century America, race is fundamental. Sanders has readjusted his policy platform and stump speeches, addressing racism and the criminalization of the black community.
November 11, 2014

Dispatches from the Culture Wars - Pretty in Pink edition 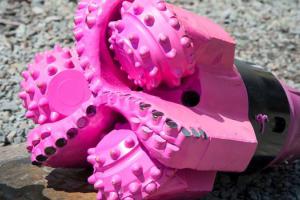 Black Voters and the Future of Southern Politics 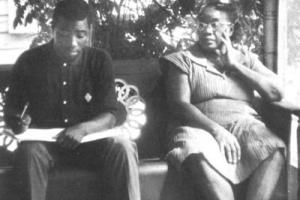 The organizers of Freedom Summer did not just have a one-year plan. The summer of 1964 was always meant to be the beginnings of a multi-faceted, multi-year campaign. Any modern movement to build a more inclusive Black Belt needs to be seen as a generational battle.
Subscribe to Black voters